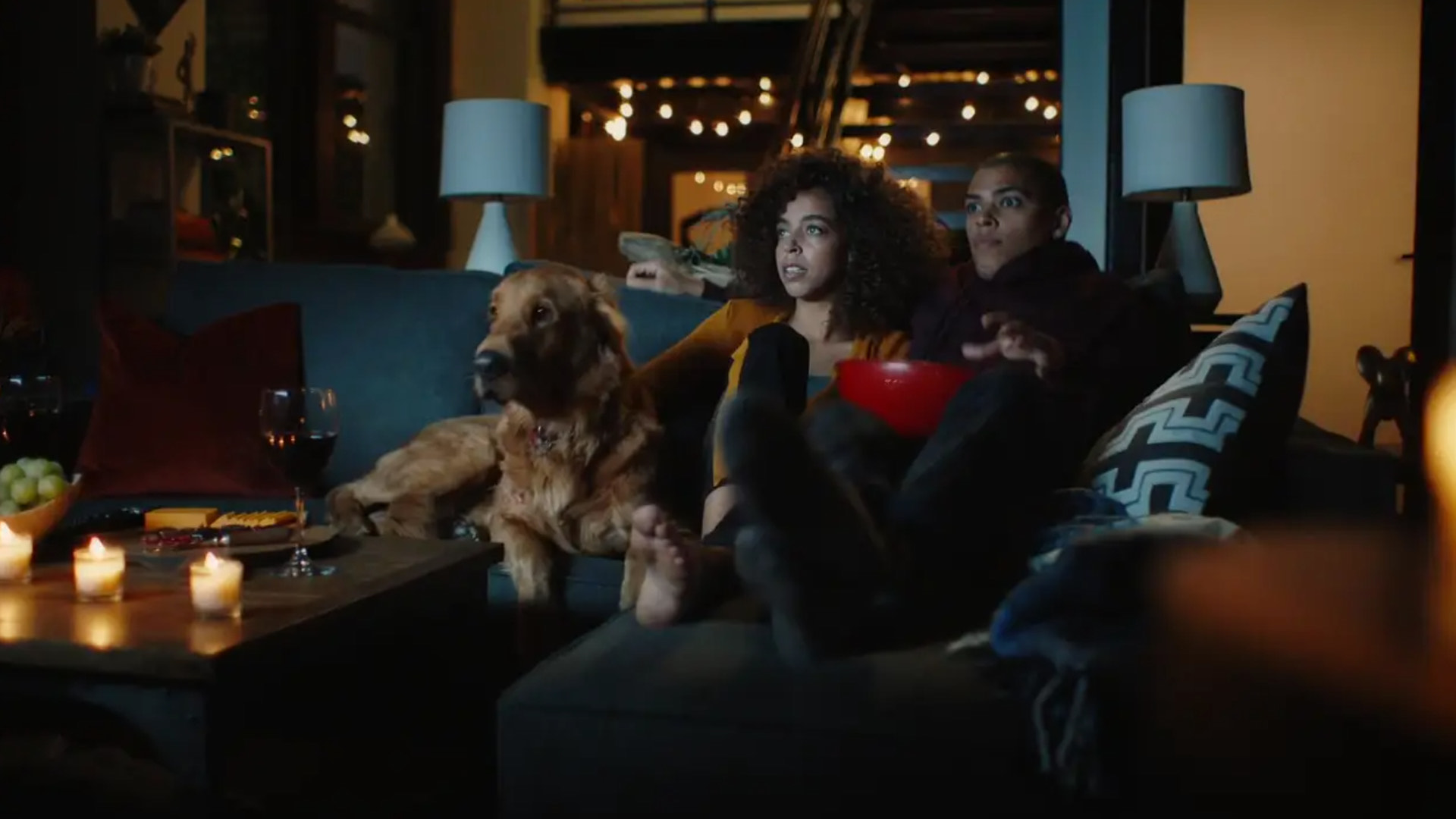 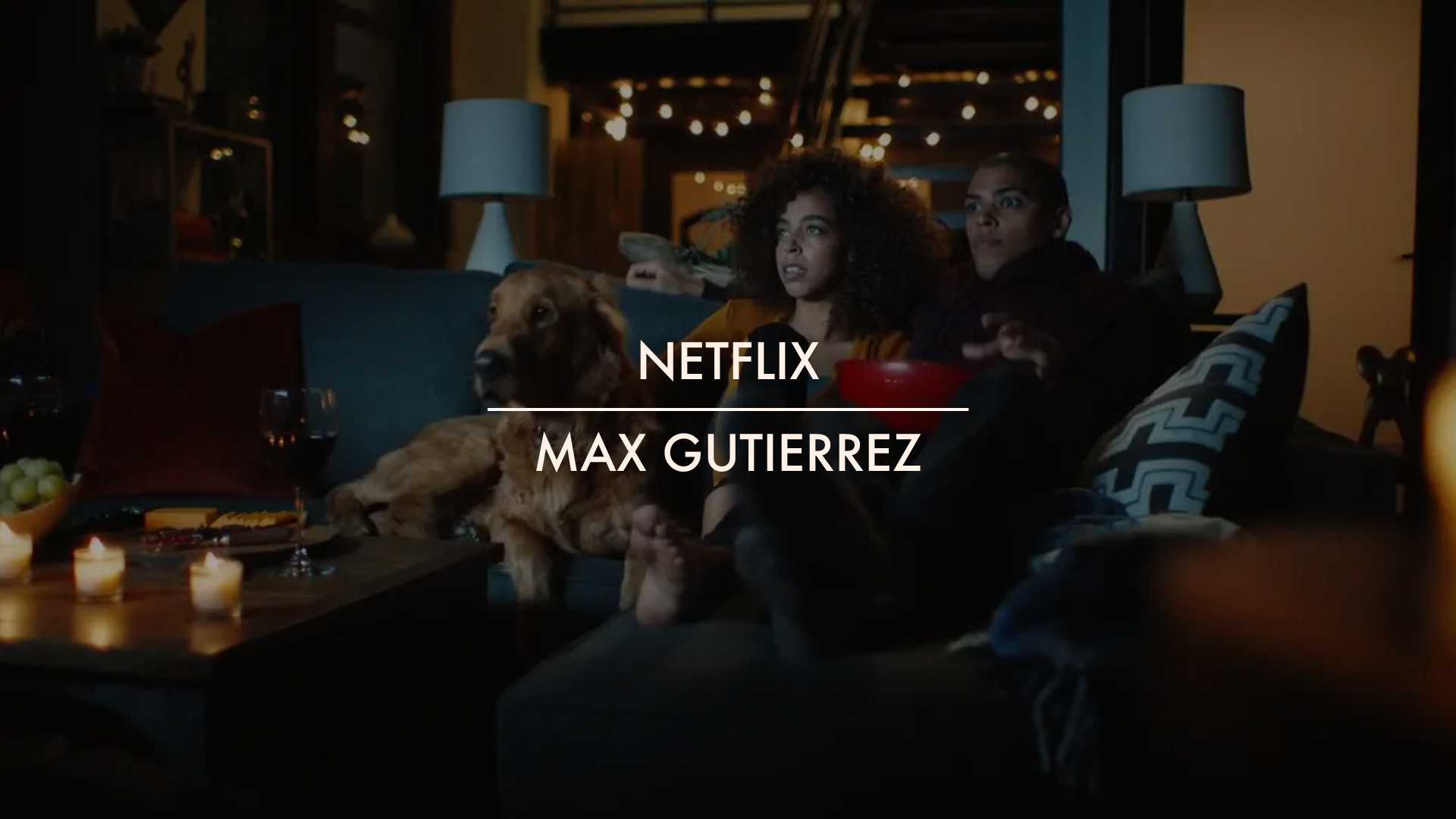 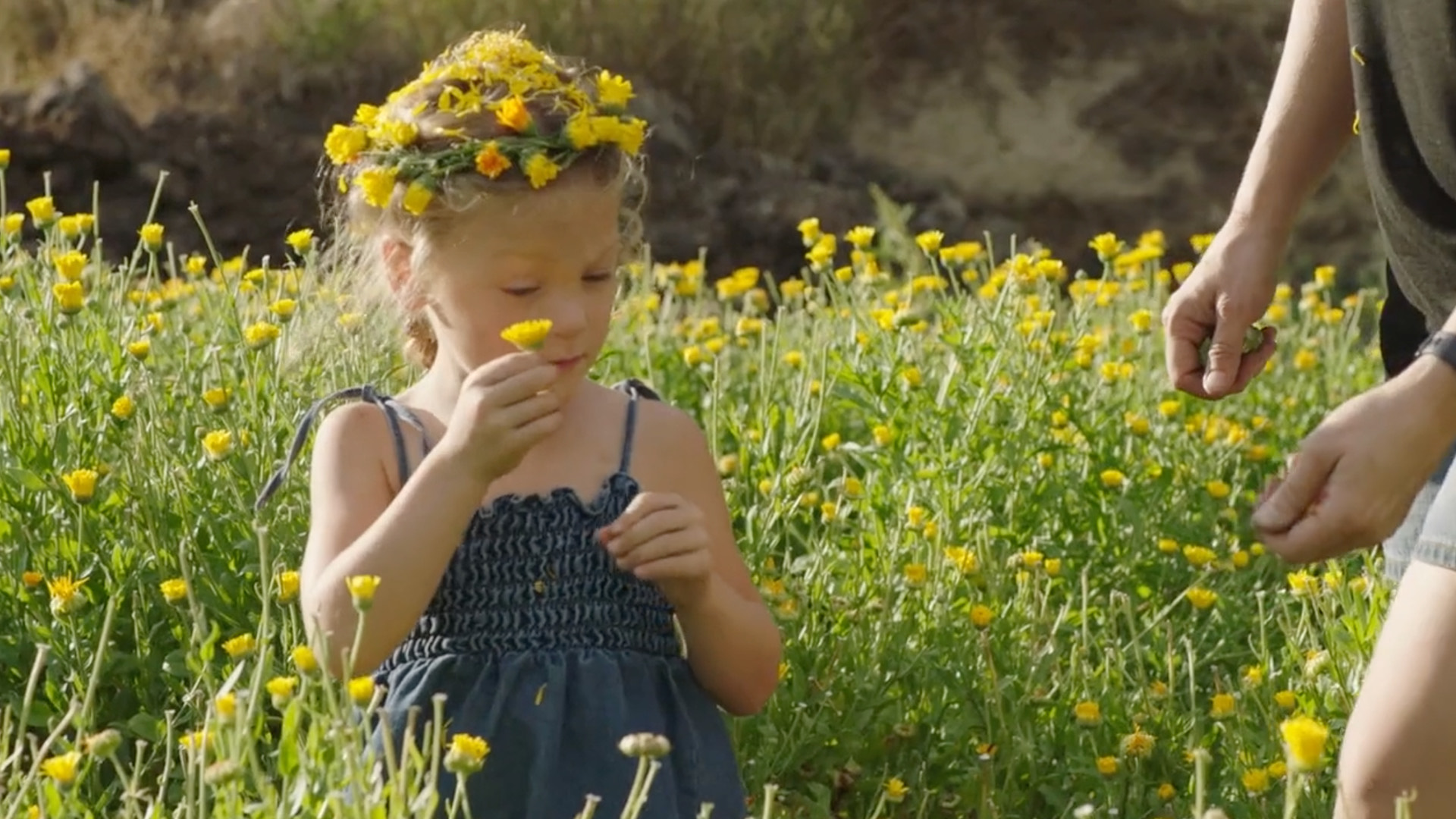 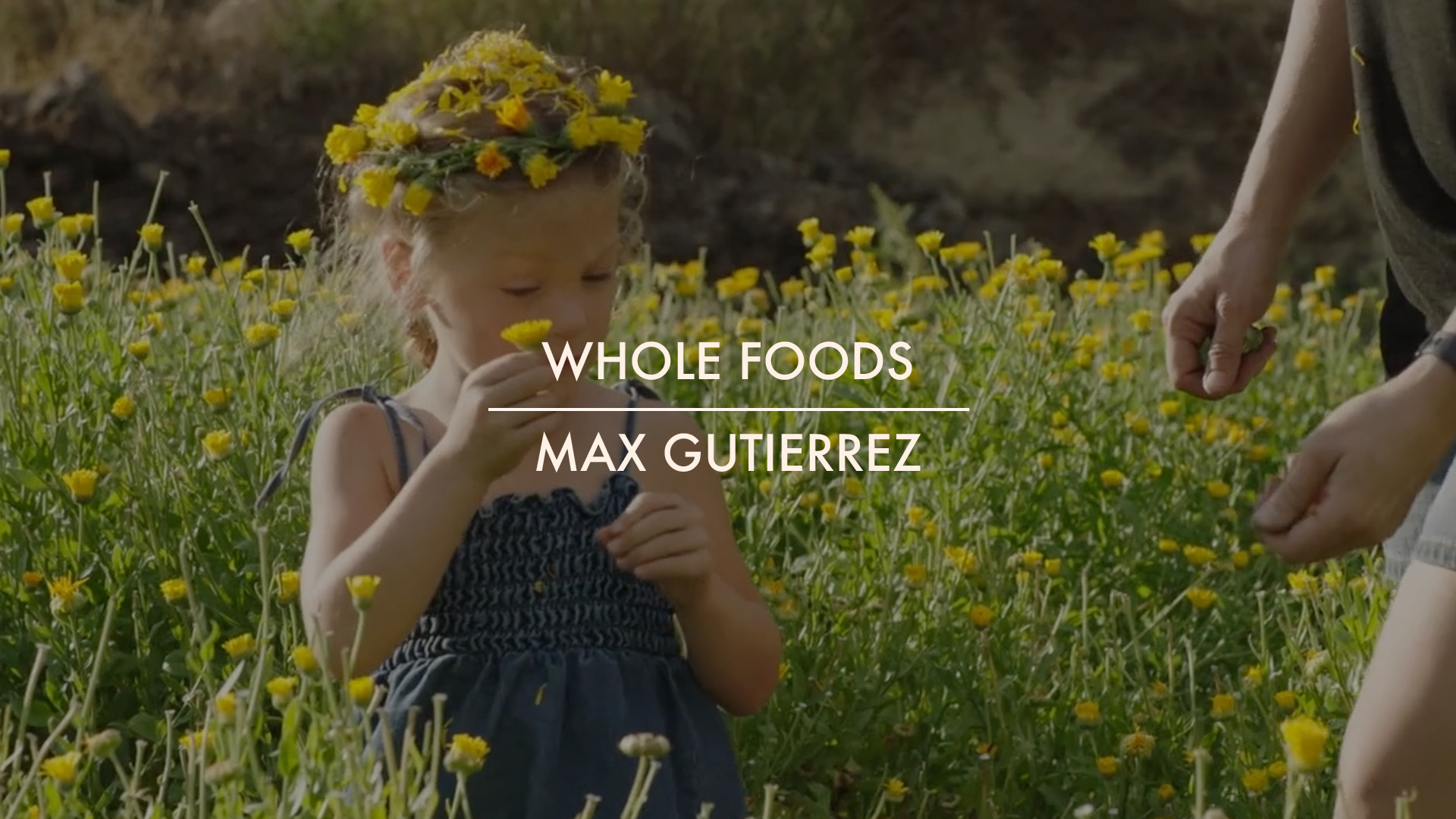 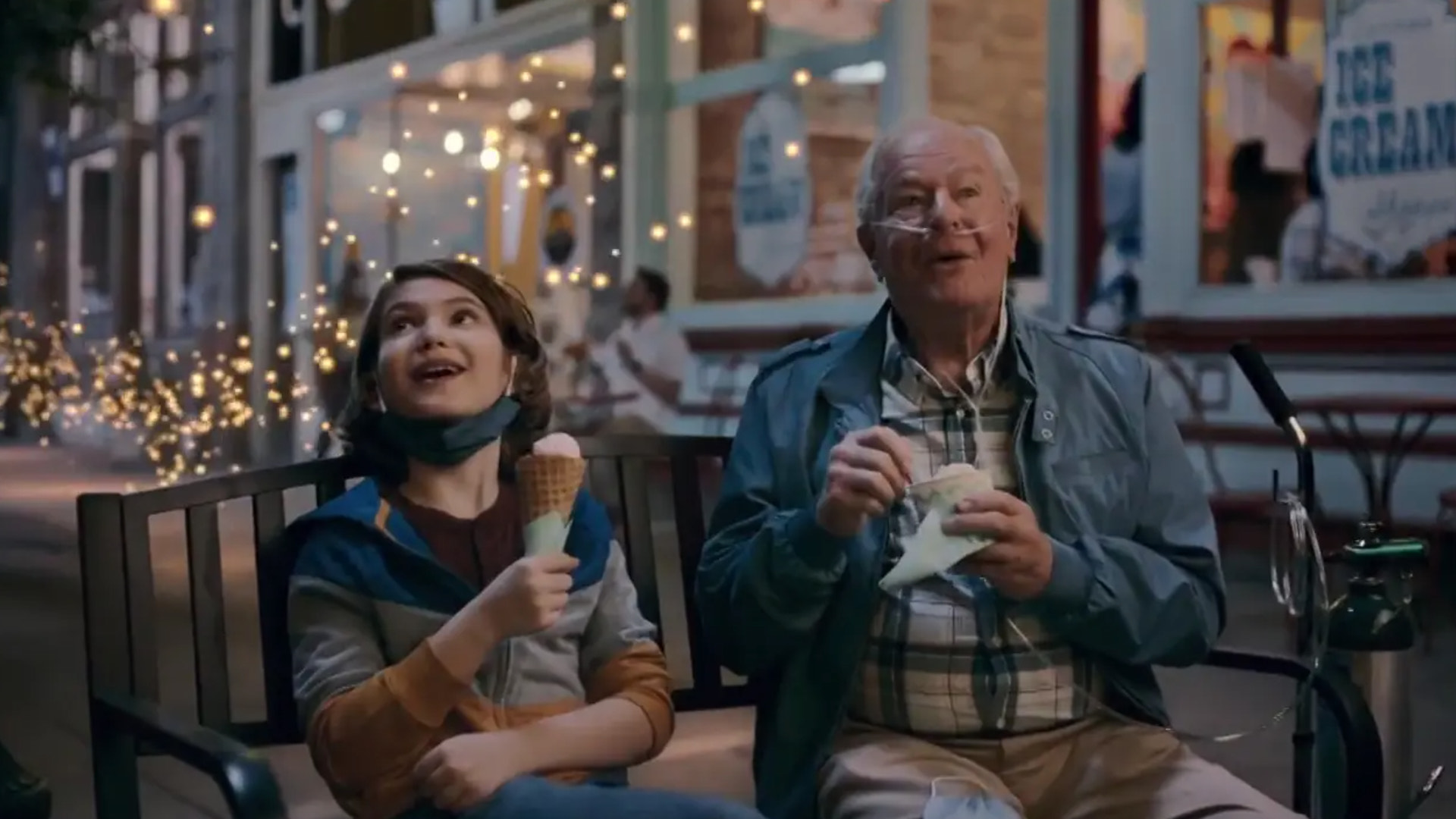 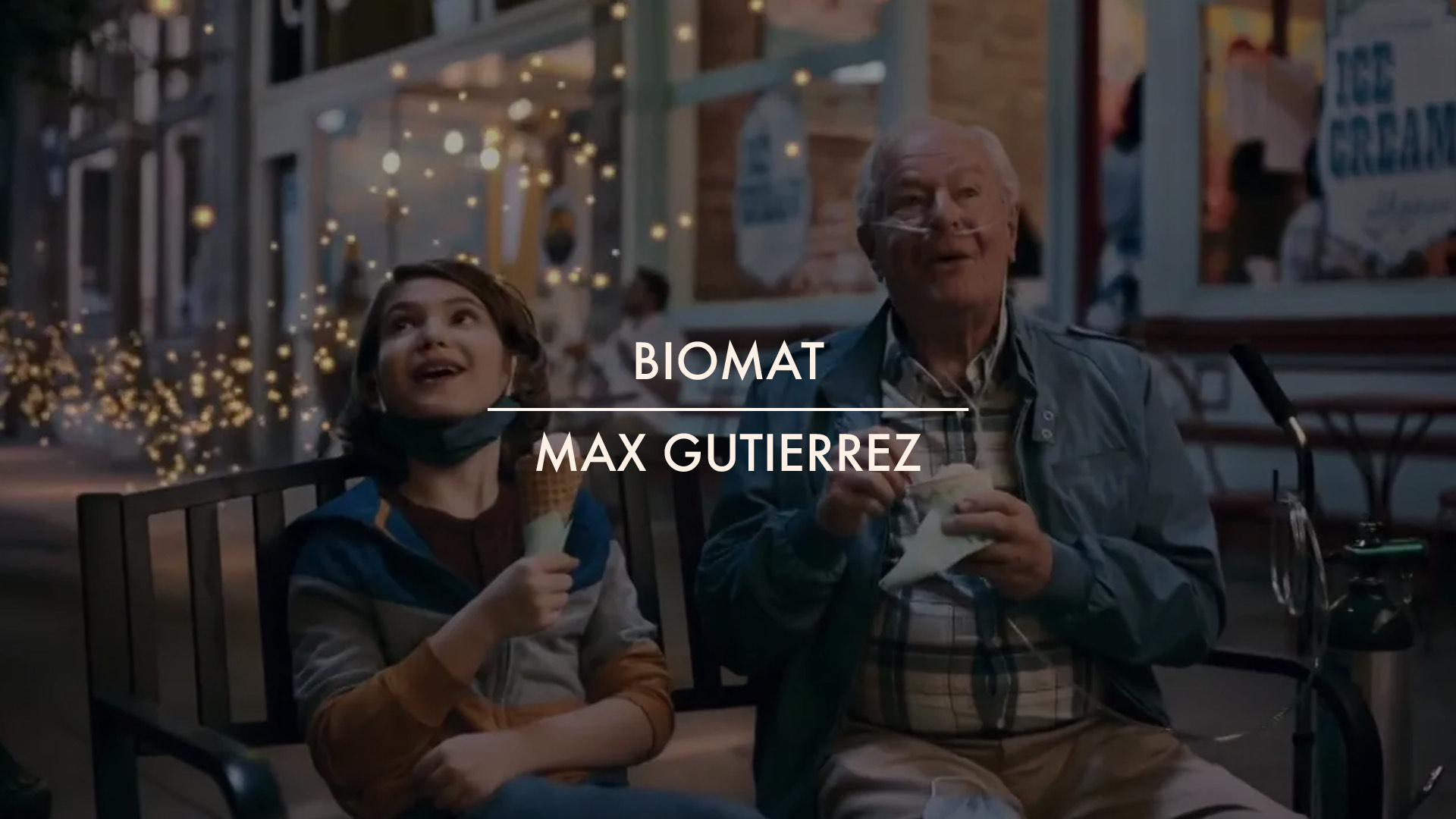 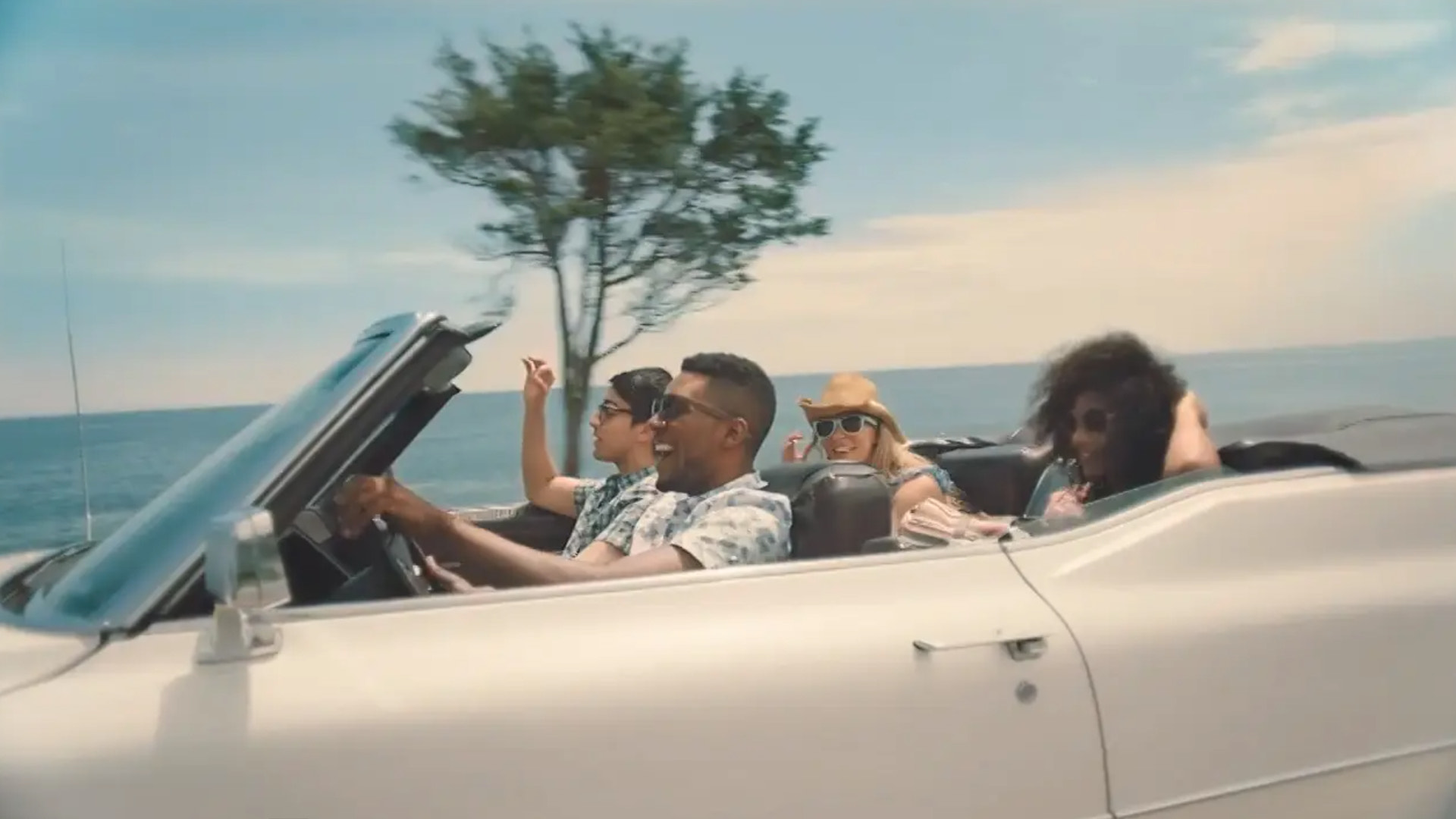 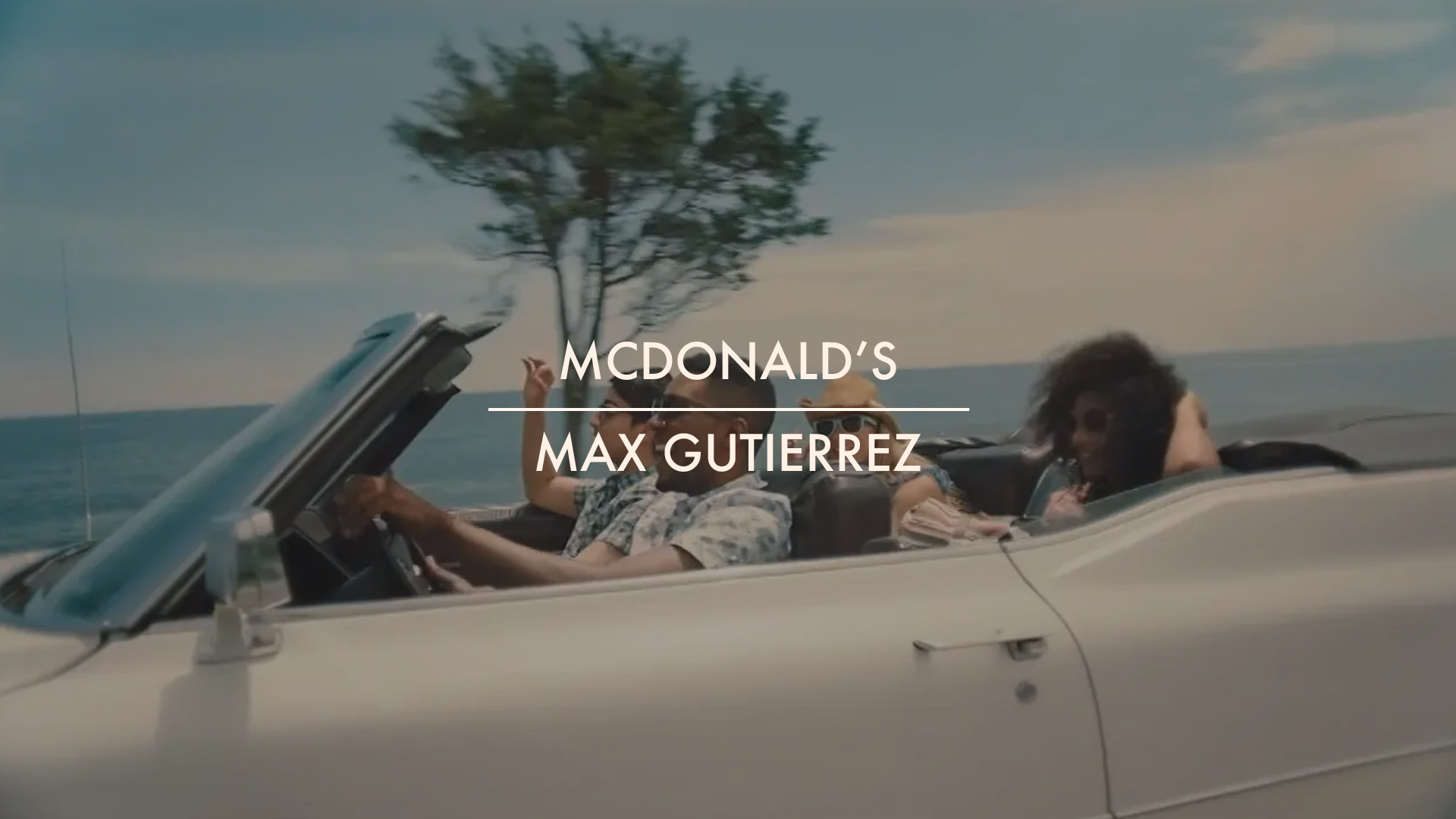 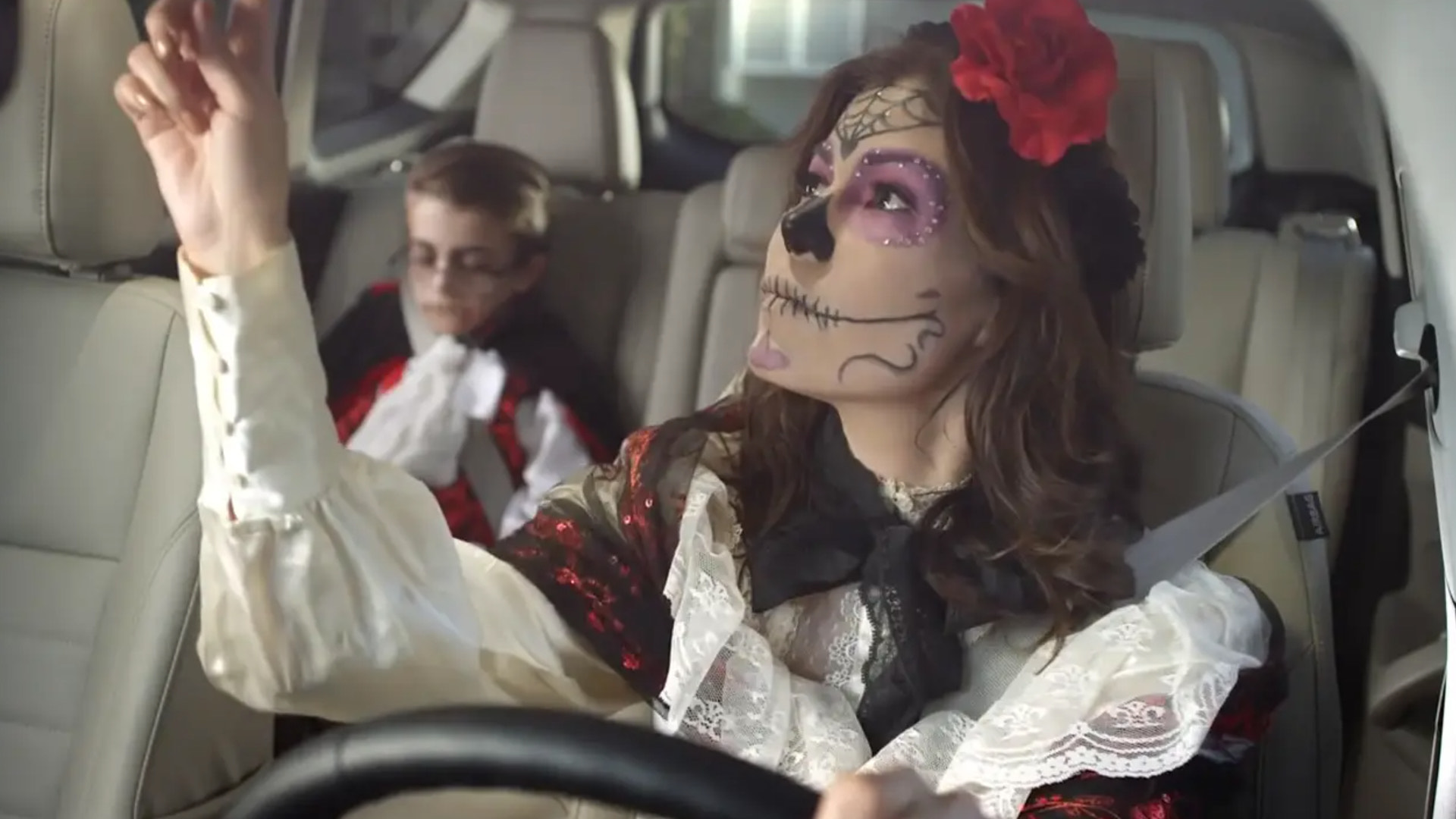 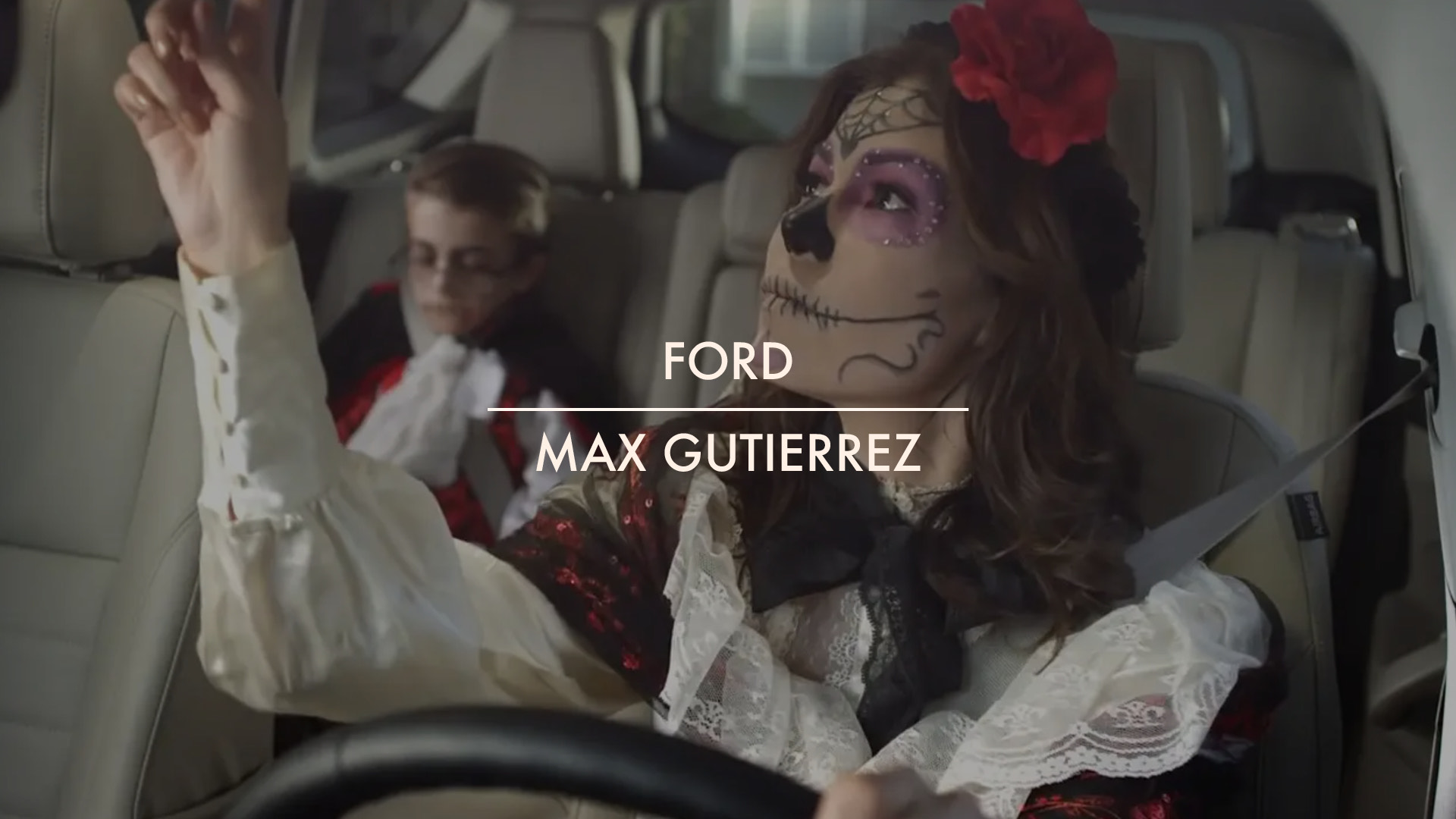 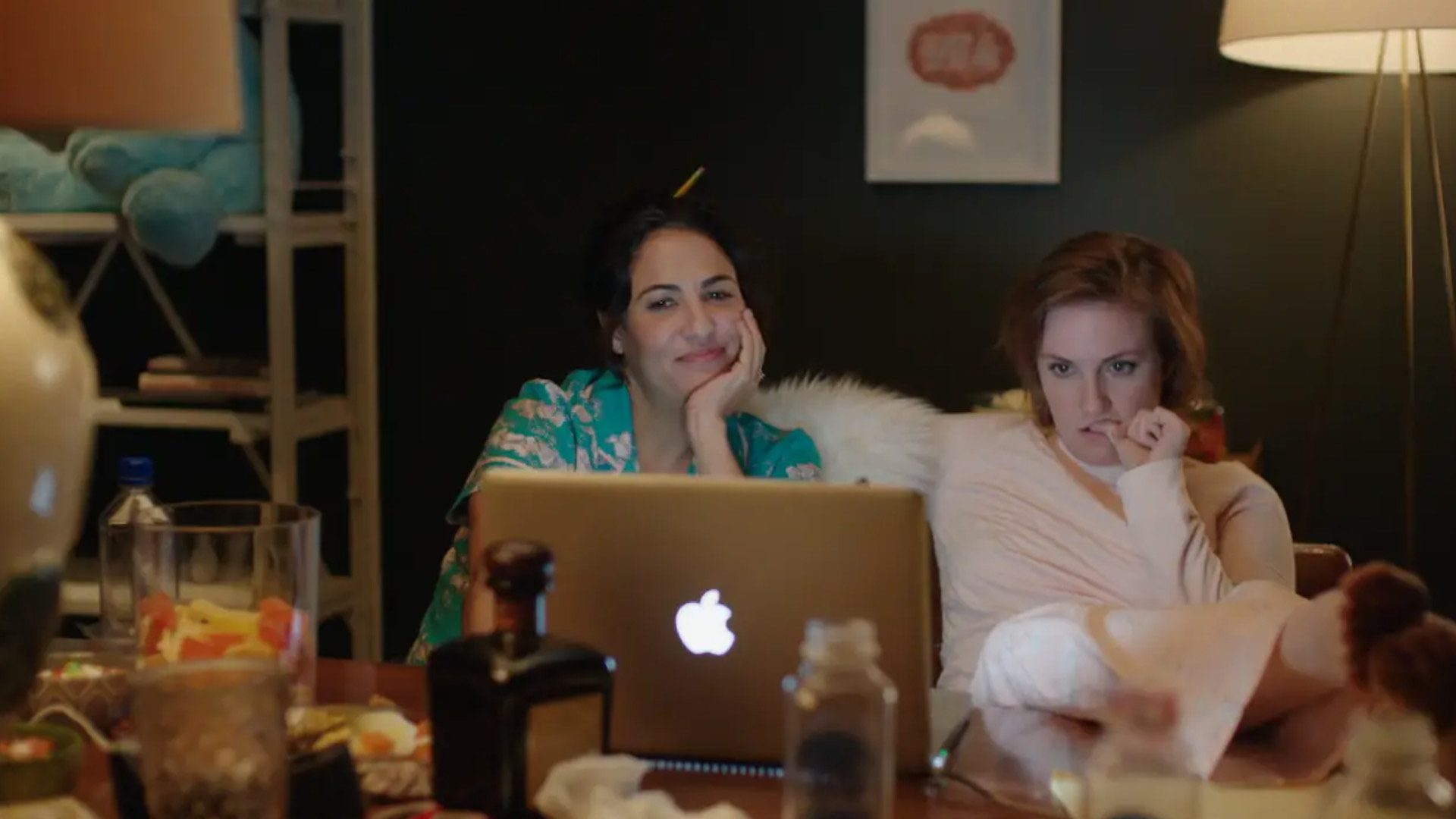 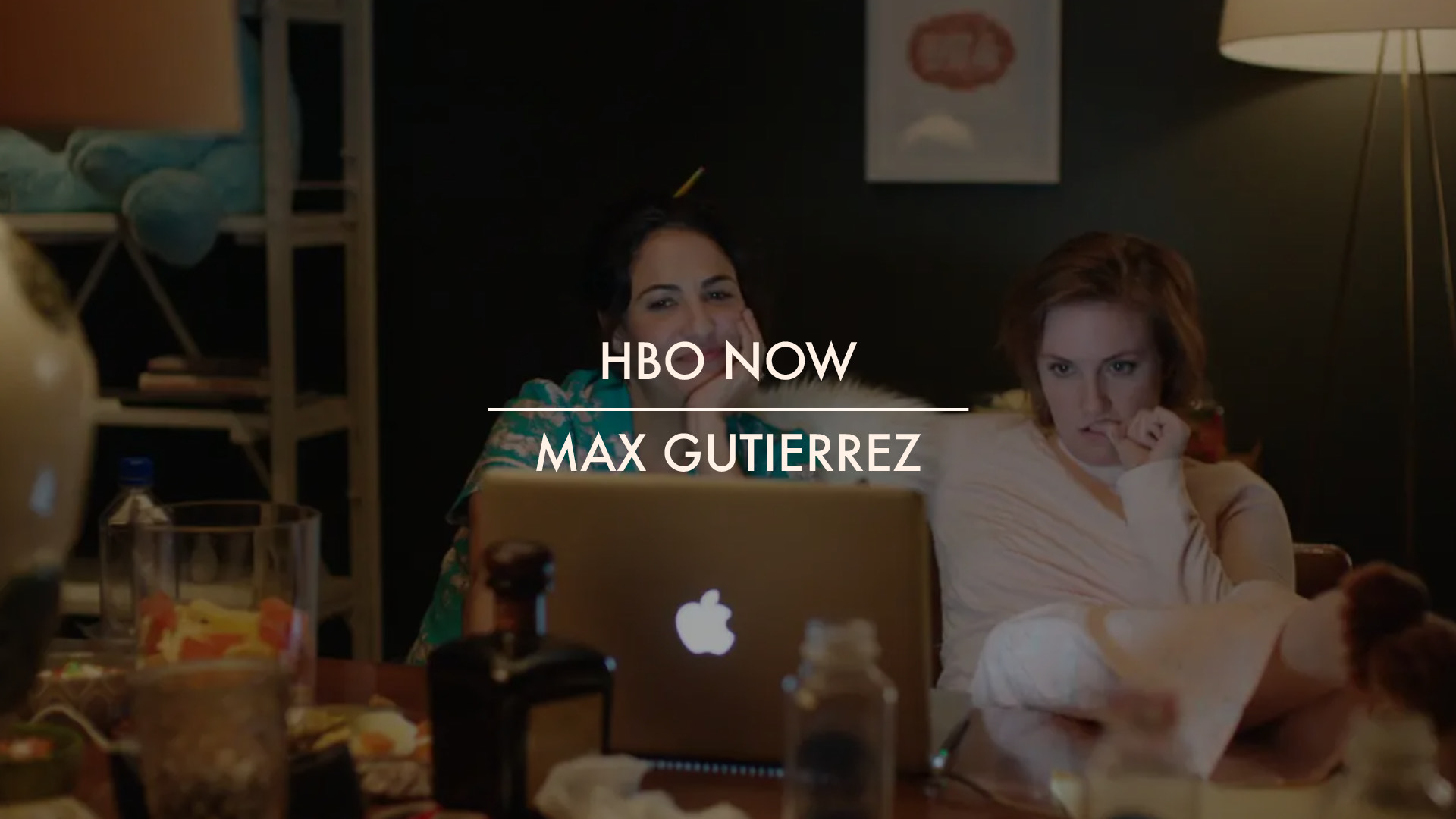 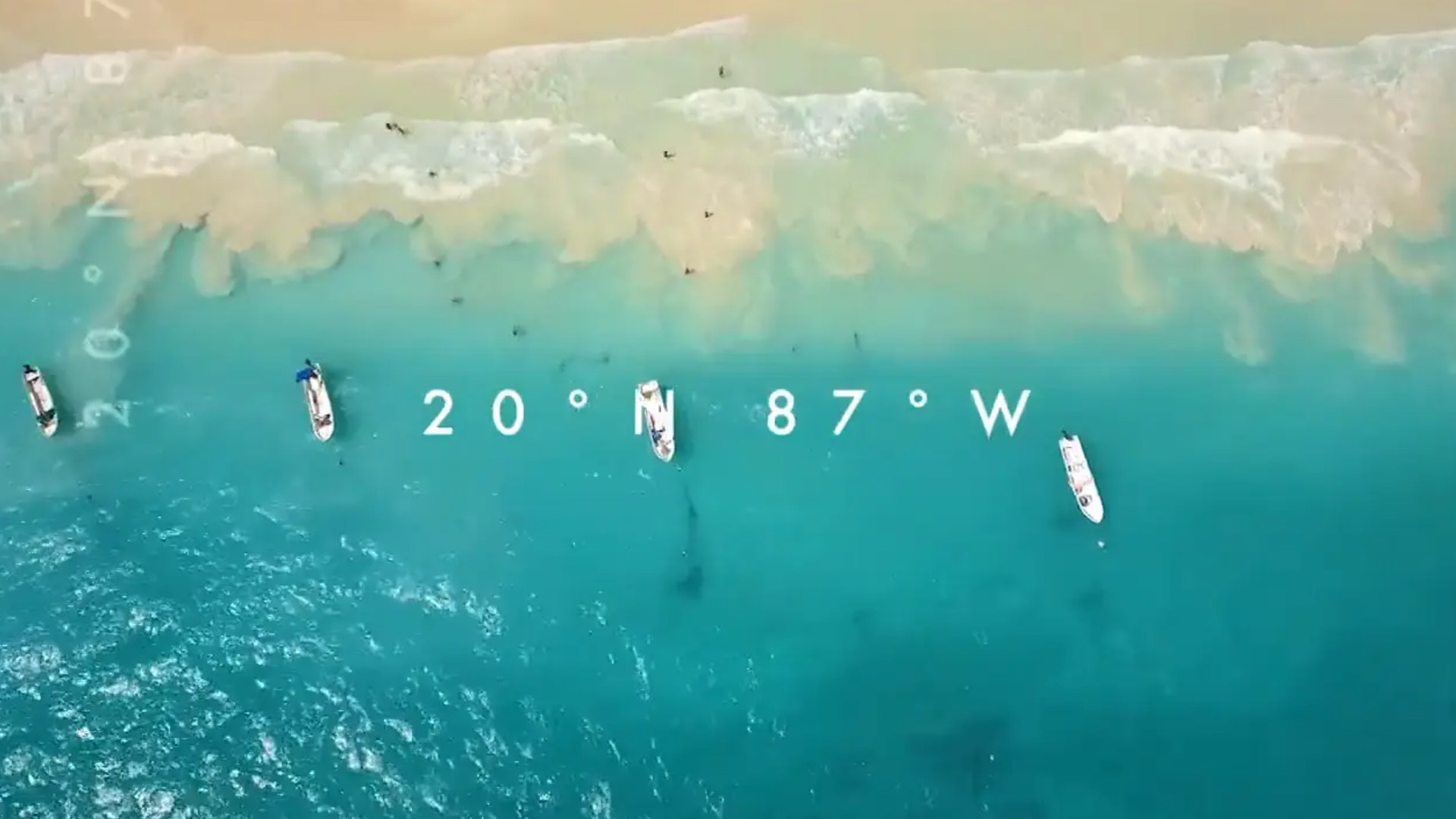 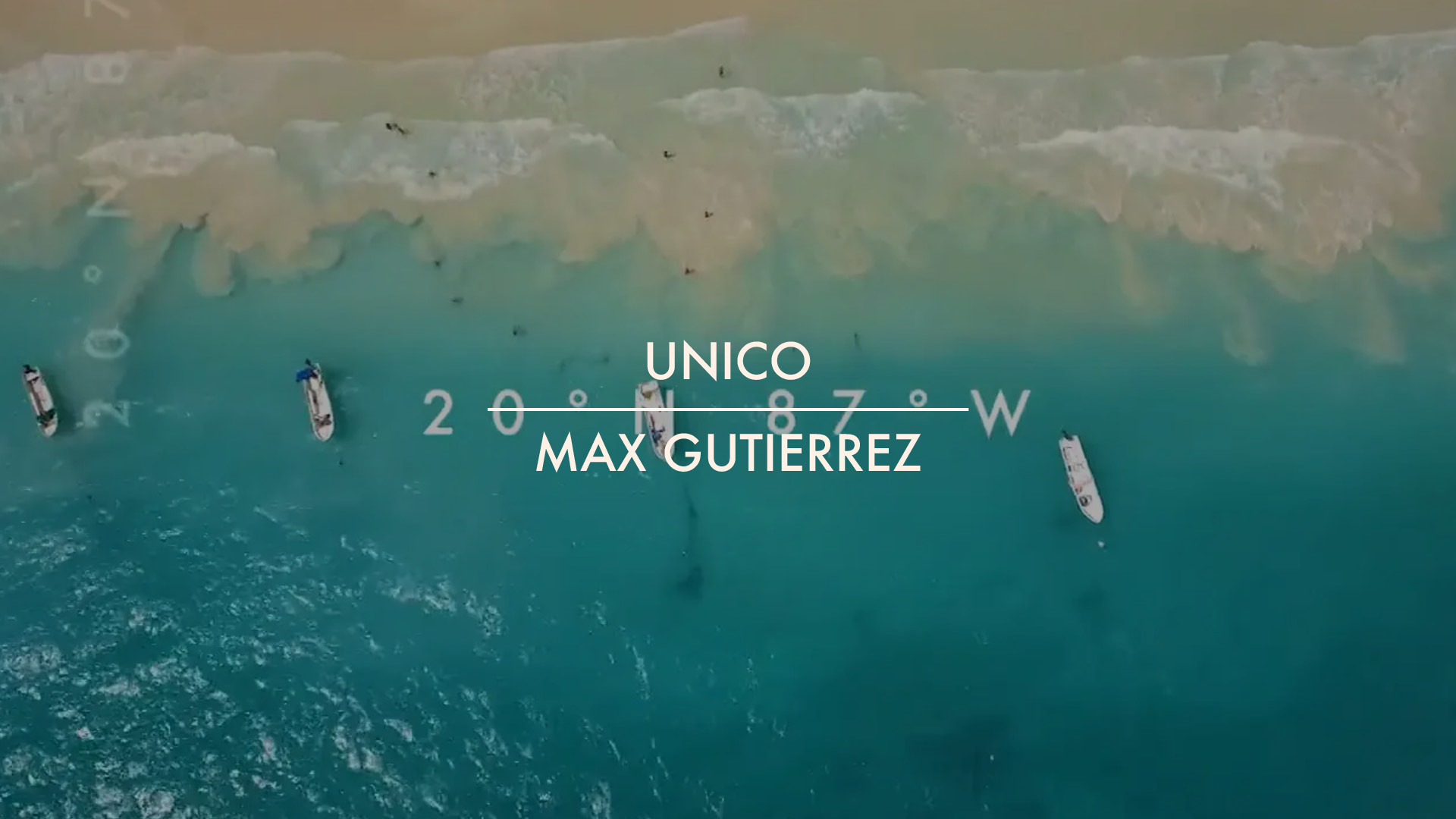 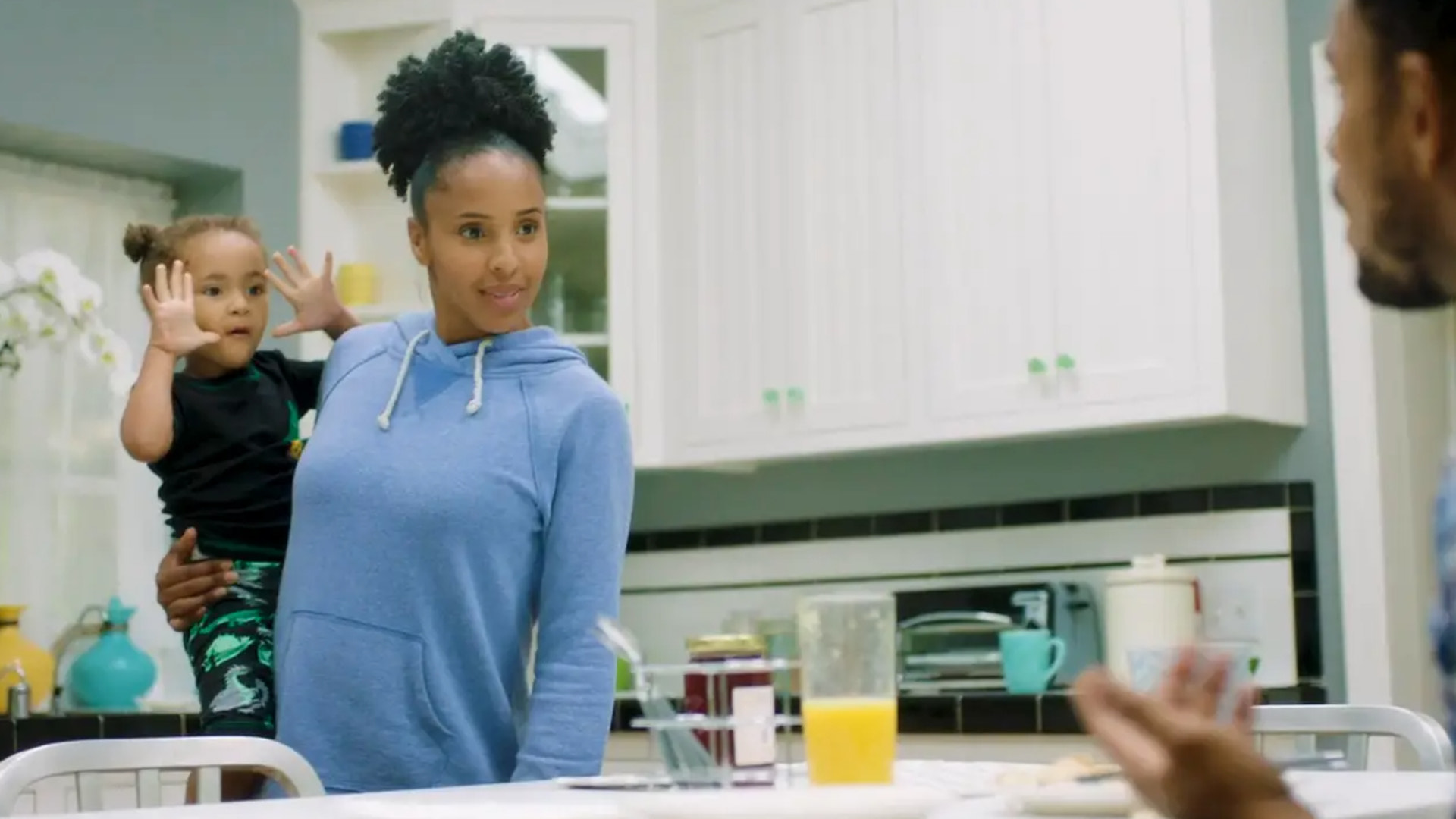 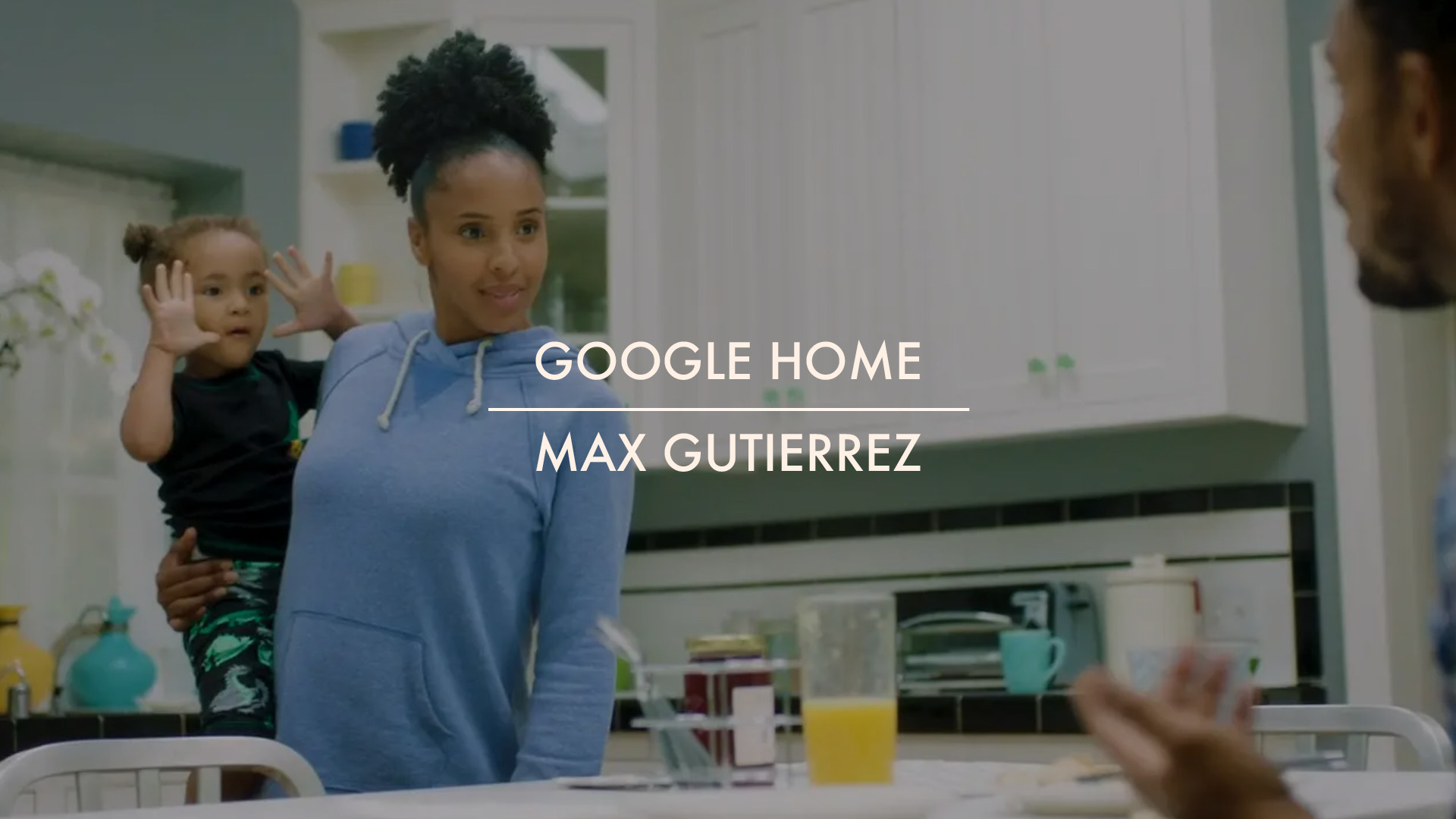 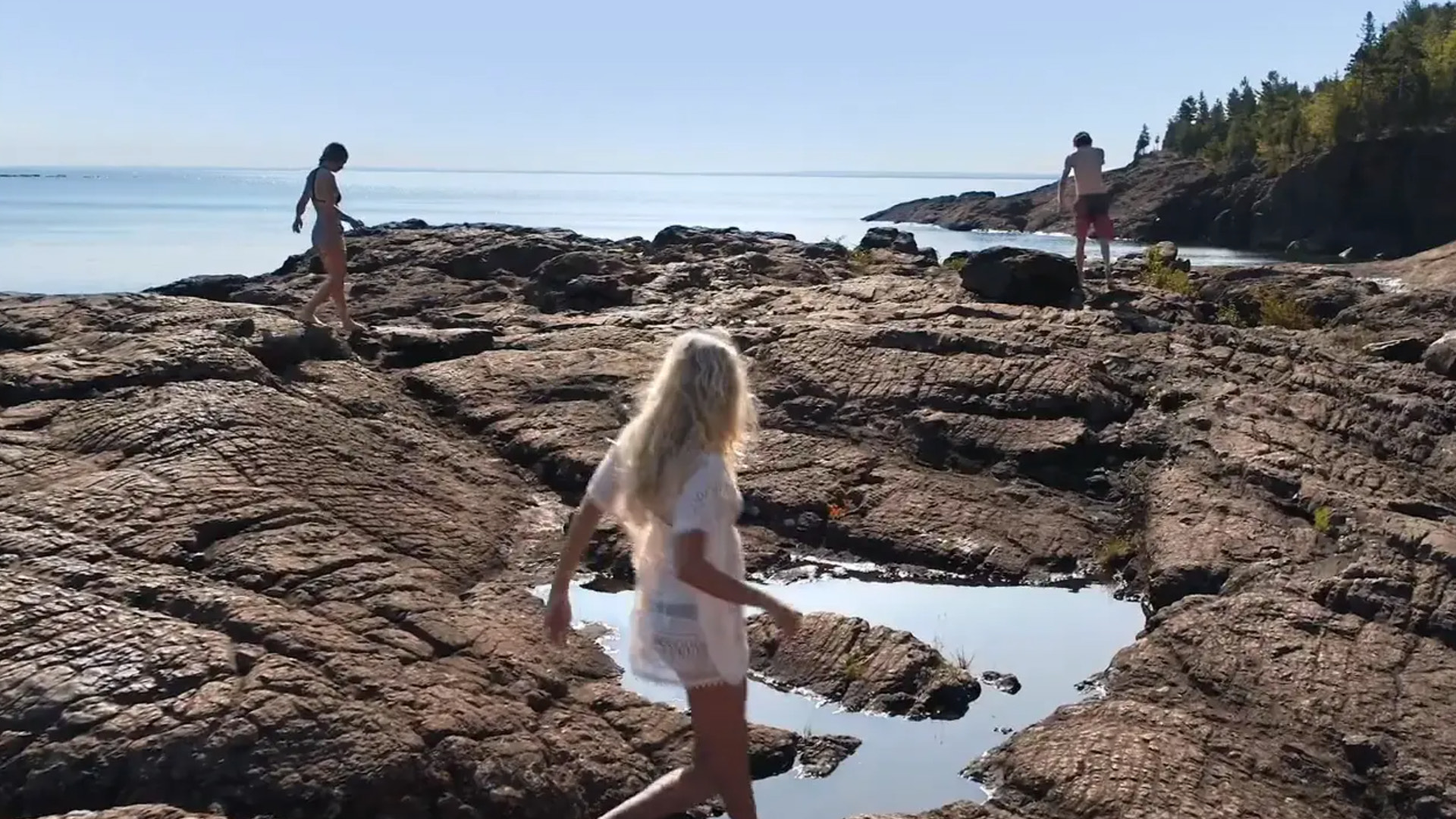 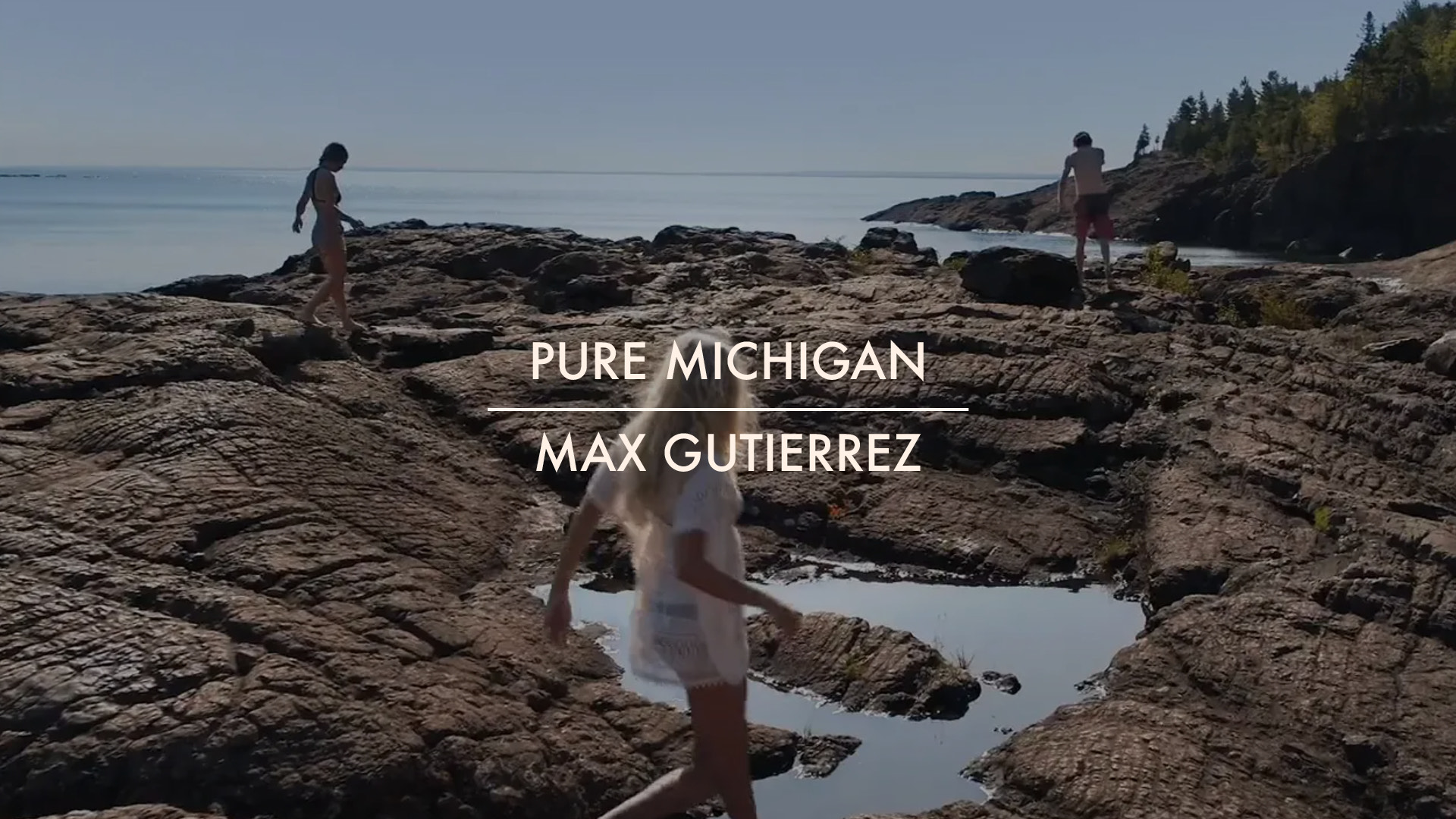 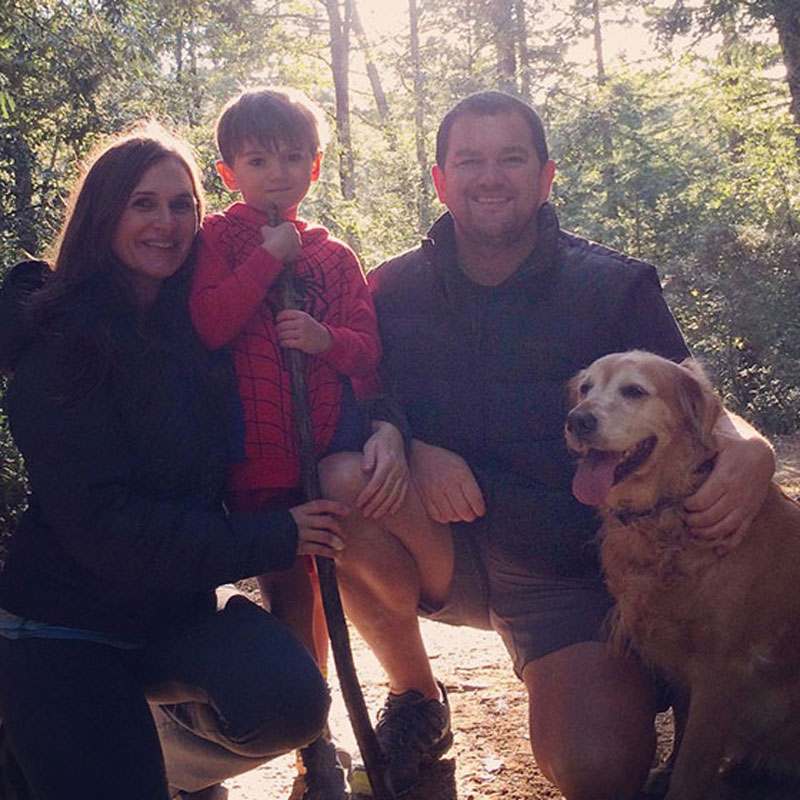 Max Gutierrez is a Director/DP with a knack for capturing those unrepeatable moments that bring truth to narrative. With a background in music videos, indie films and film school, he’s a scrappy filmmaker at heart and knows how to get it done with less; loves collaborating with creatives and hanging with the crew.  His work has been recognized by some of the biggest names in the business, including AdWeek, the AICP, the One Club, The Addy’s and the Young Director Awards at Cannes. His music video work was featured in Billboard Magazine and nominated for Best Music Video of the Year honors by the Latin Grammys, MTV Europe, the Premios Juventud Awards and the Orgullosamente Latino. If you haven’t heard of some of these award shows, don’t feel bad, neither has Max.

A San Francisco native, Max graduated from UC Berkeley and enjoyed a stint at Goodby, Silverstein & Partners before earning his MFA from the School of Cinematic Arts at USC.

When Max is not on set, he often adventures in the outdoors, but more frequently orders Doordash and watches Teen Titans on the couch with the fam. When there’s nothing on TV, he sometimes writes about himself in the third person. Weirdo.