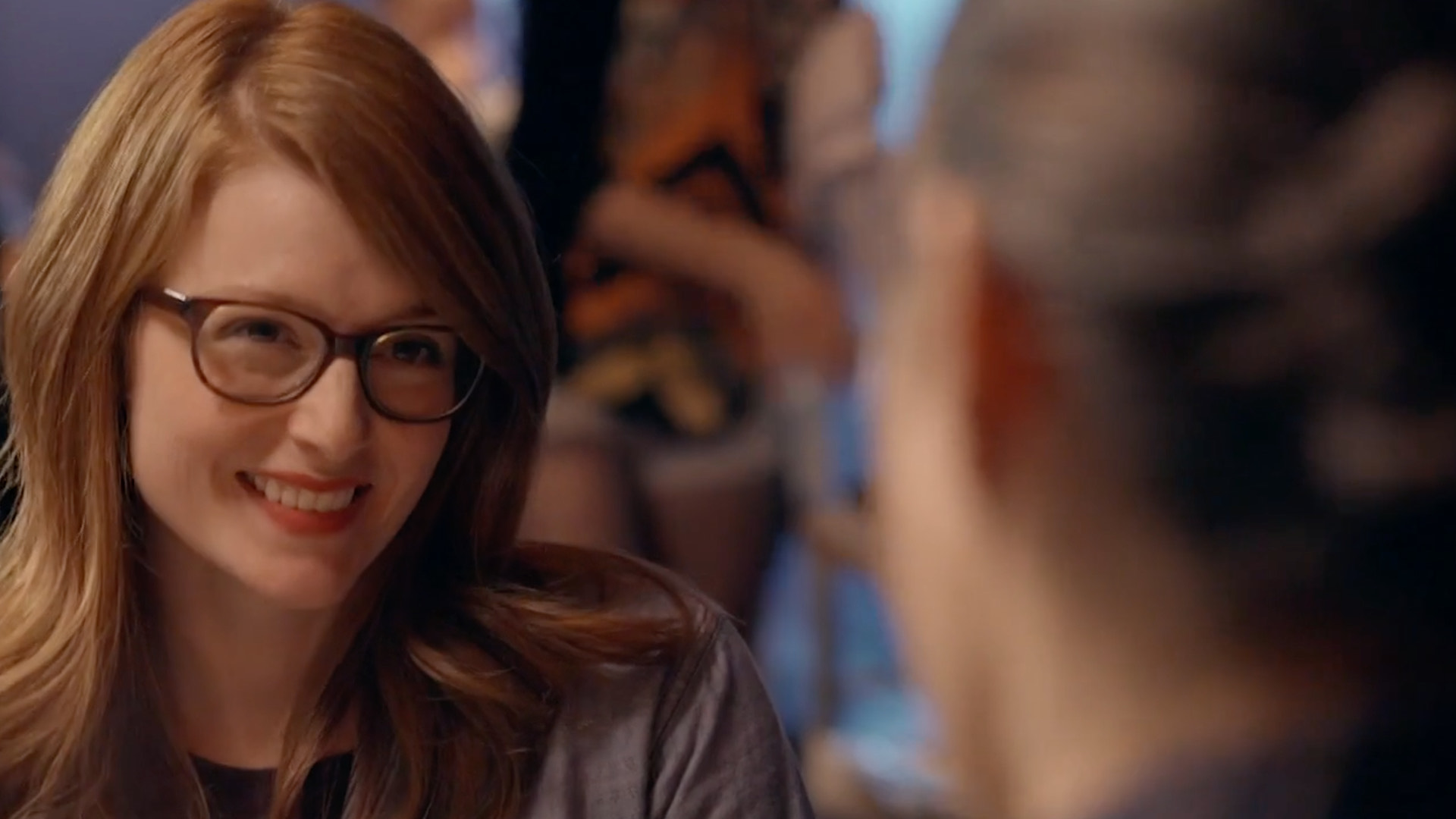 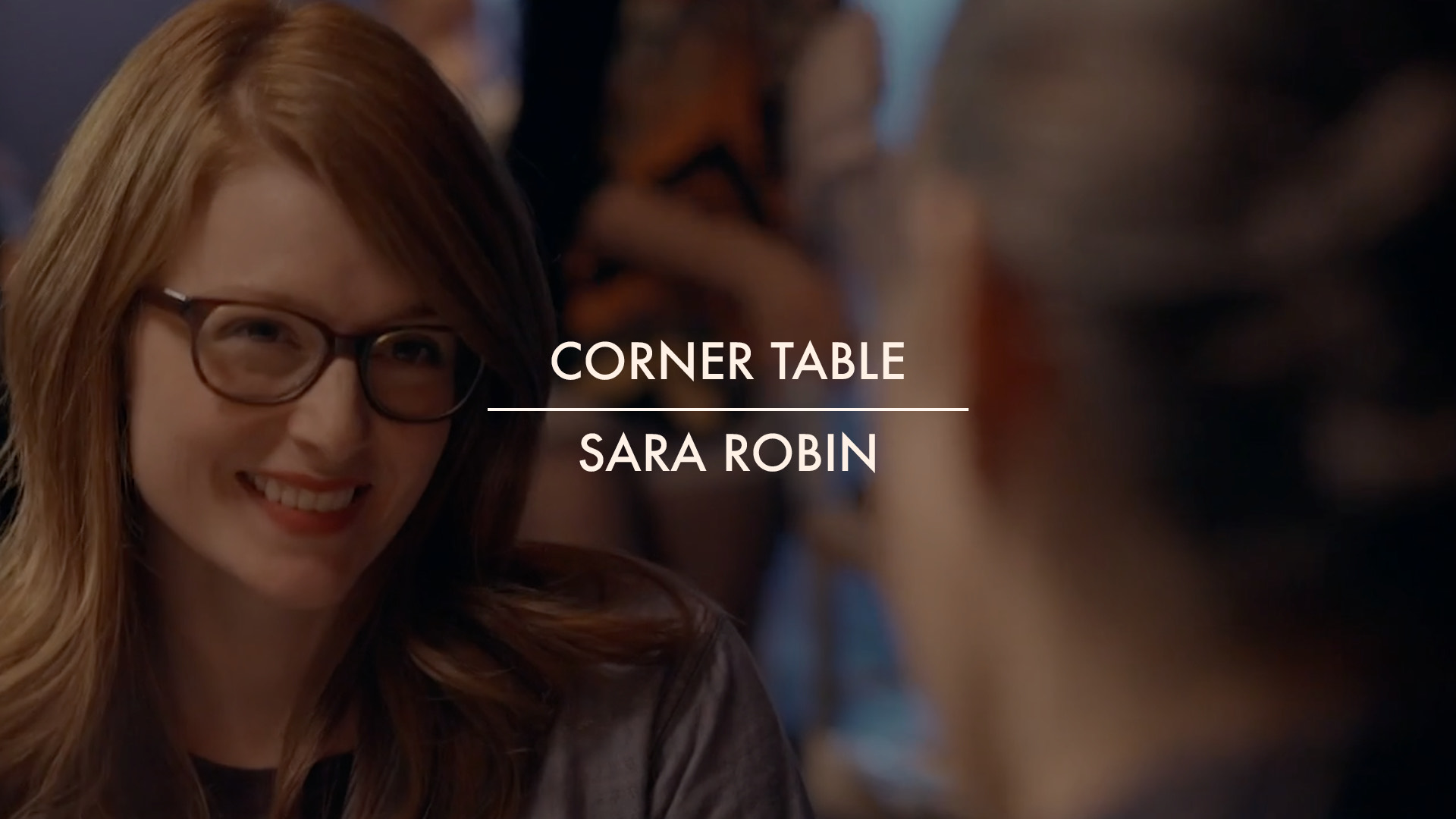 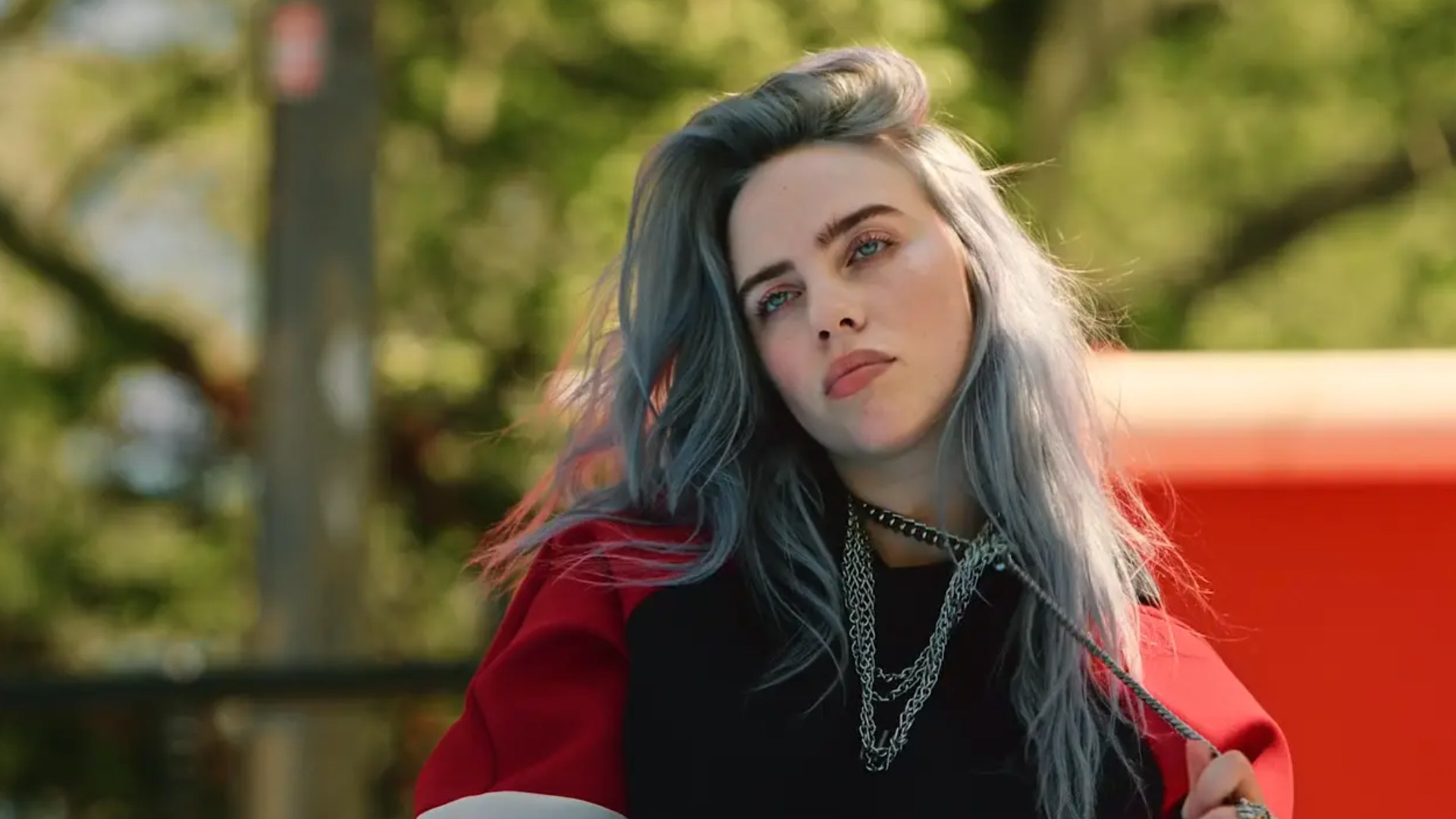 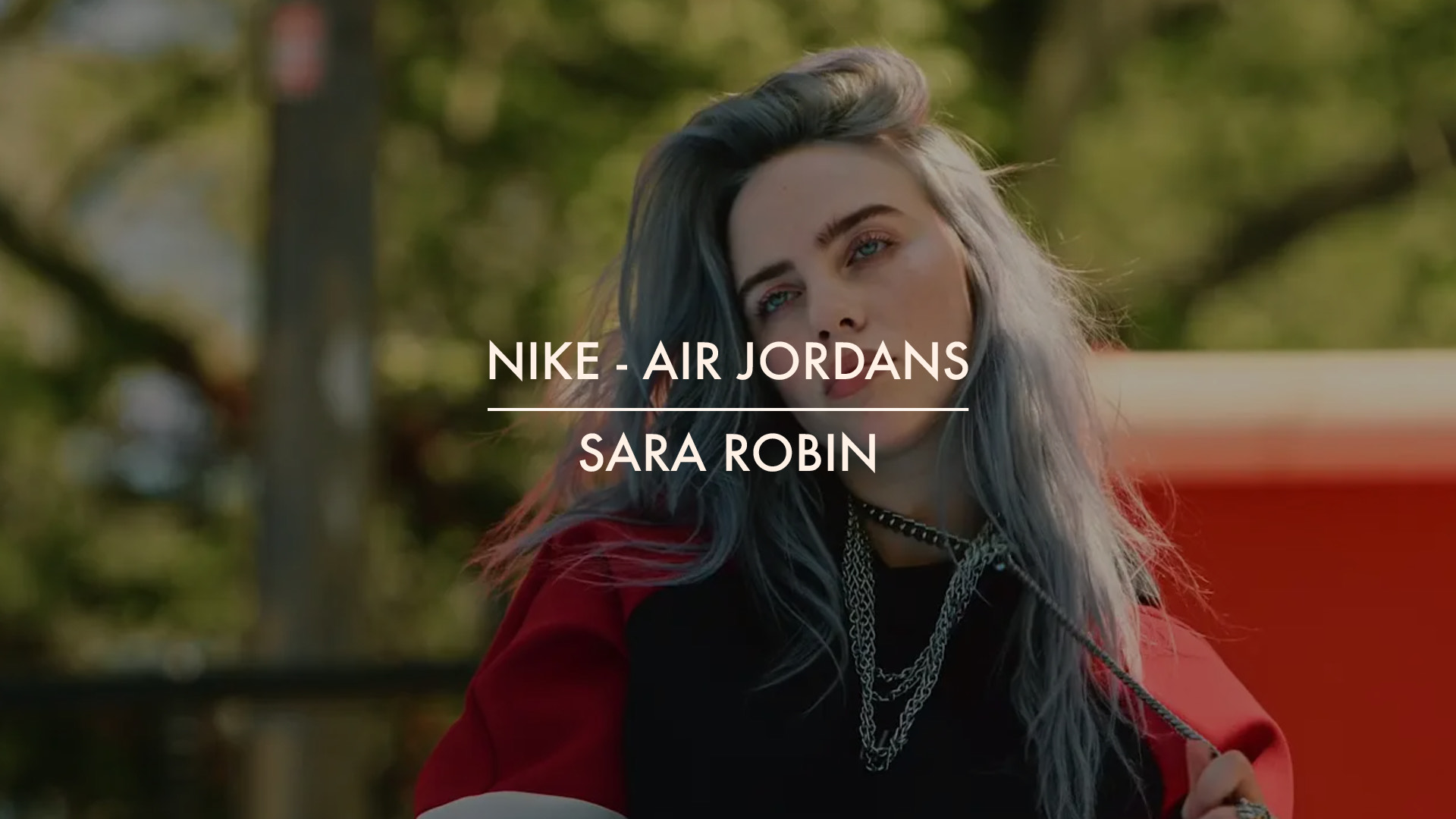 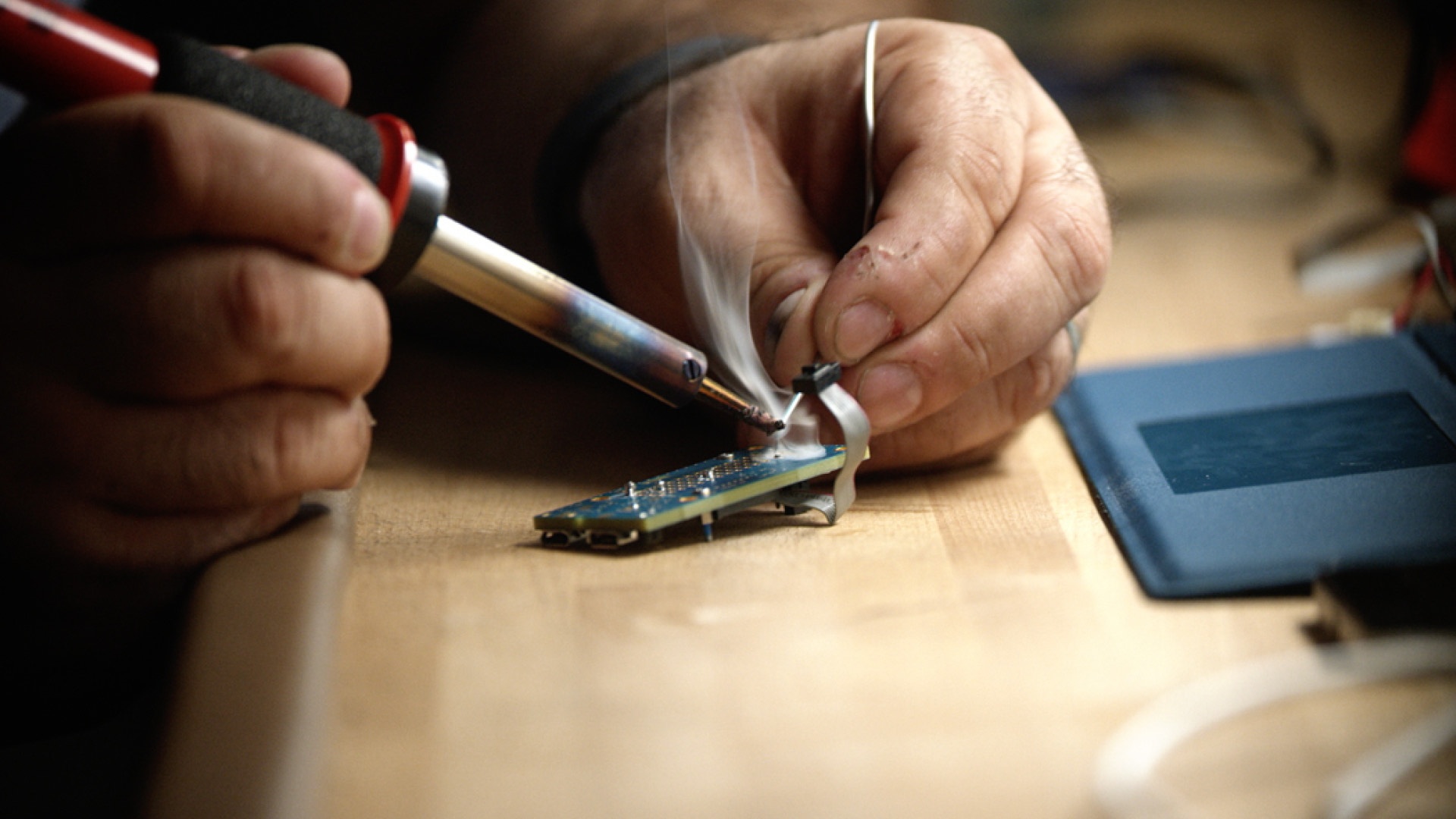 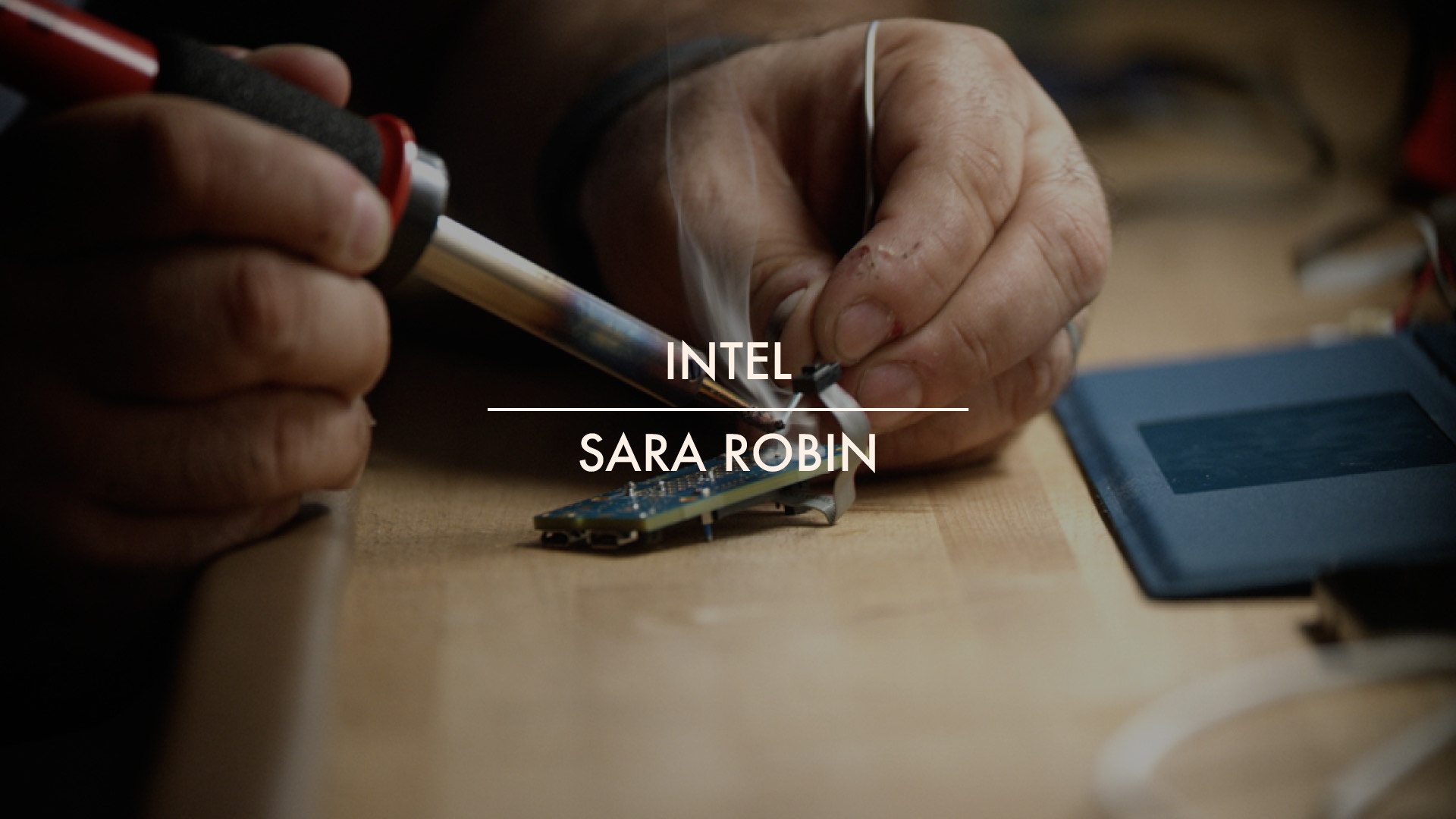 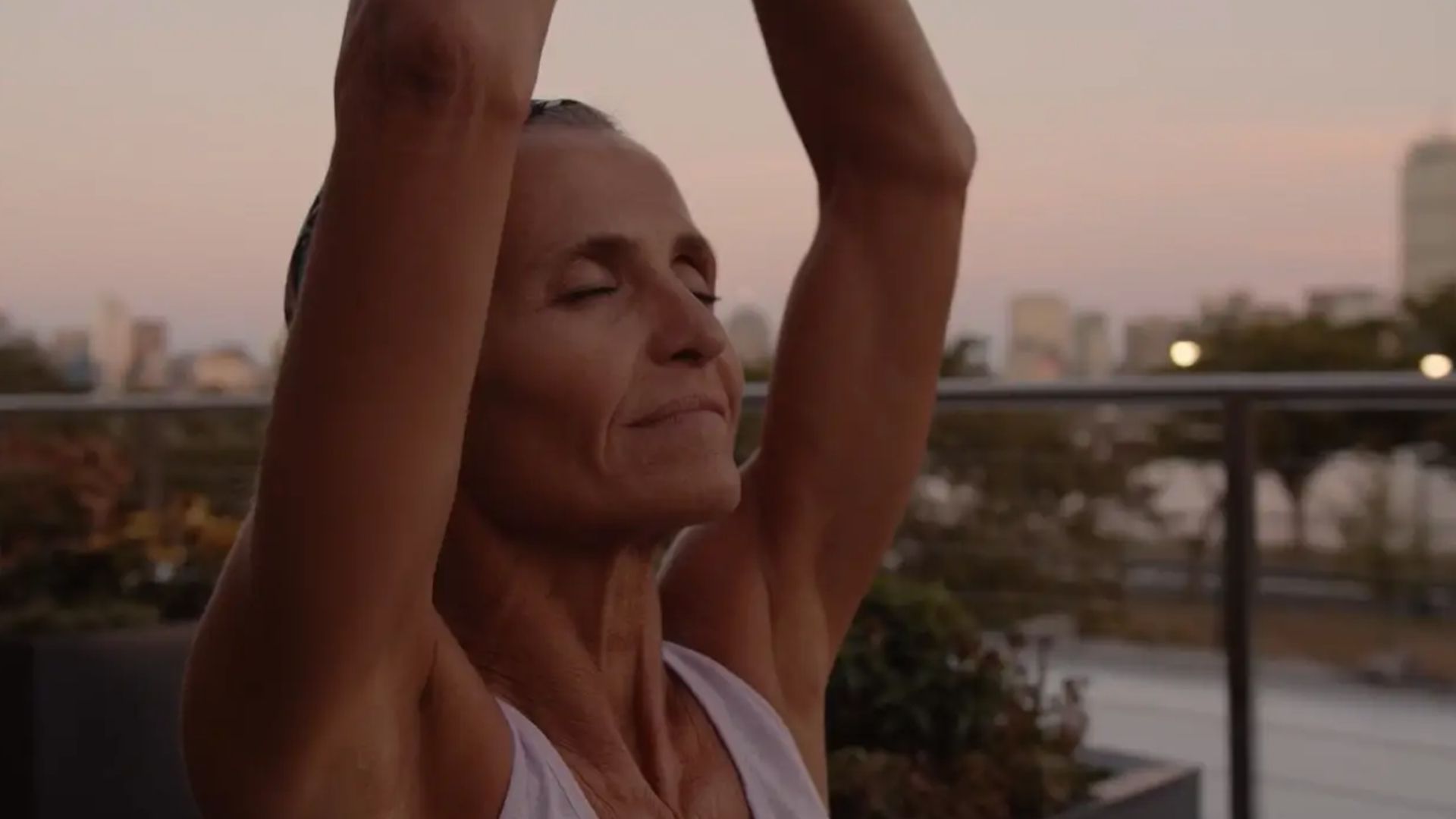 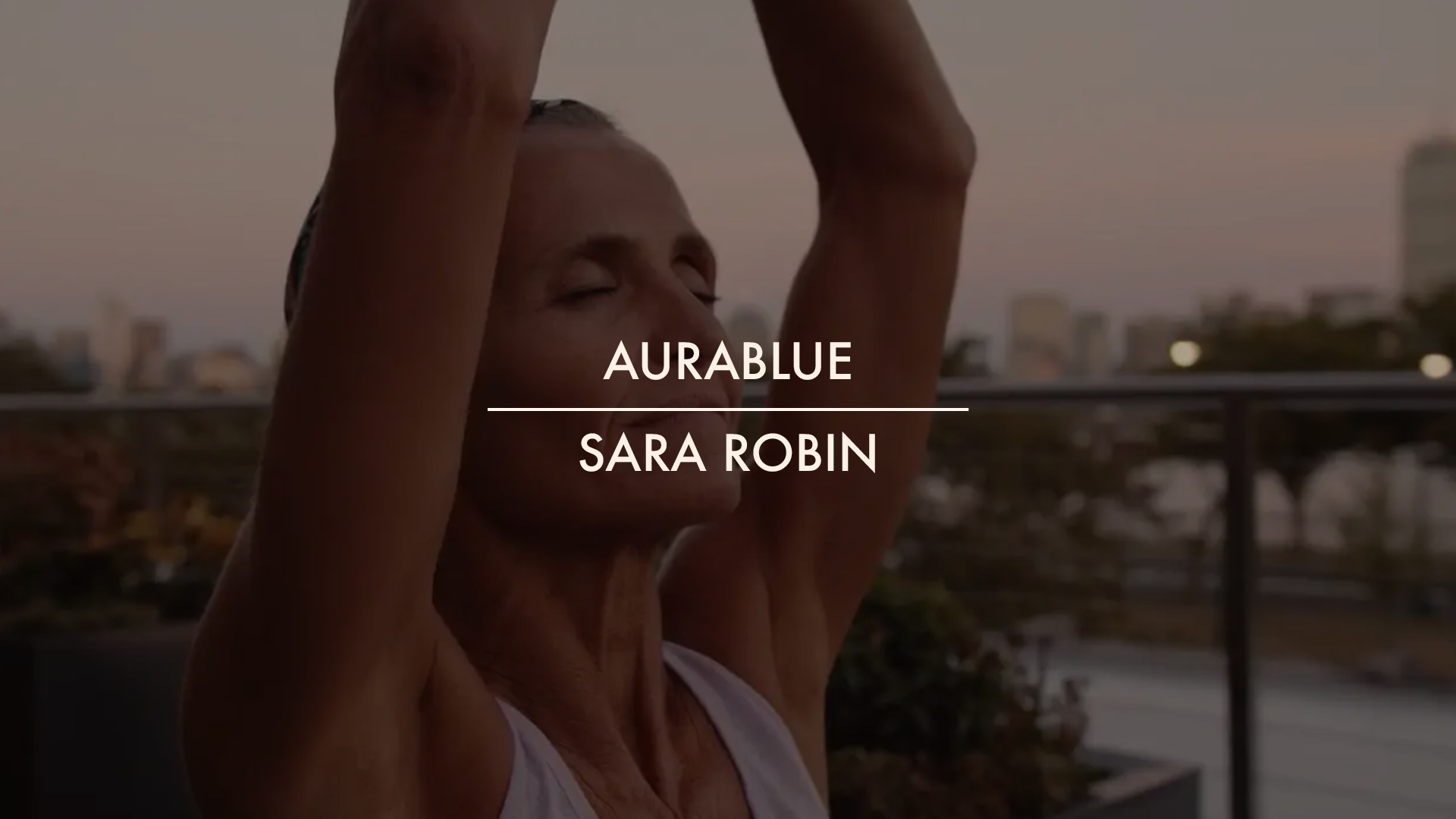 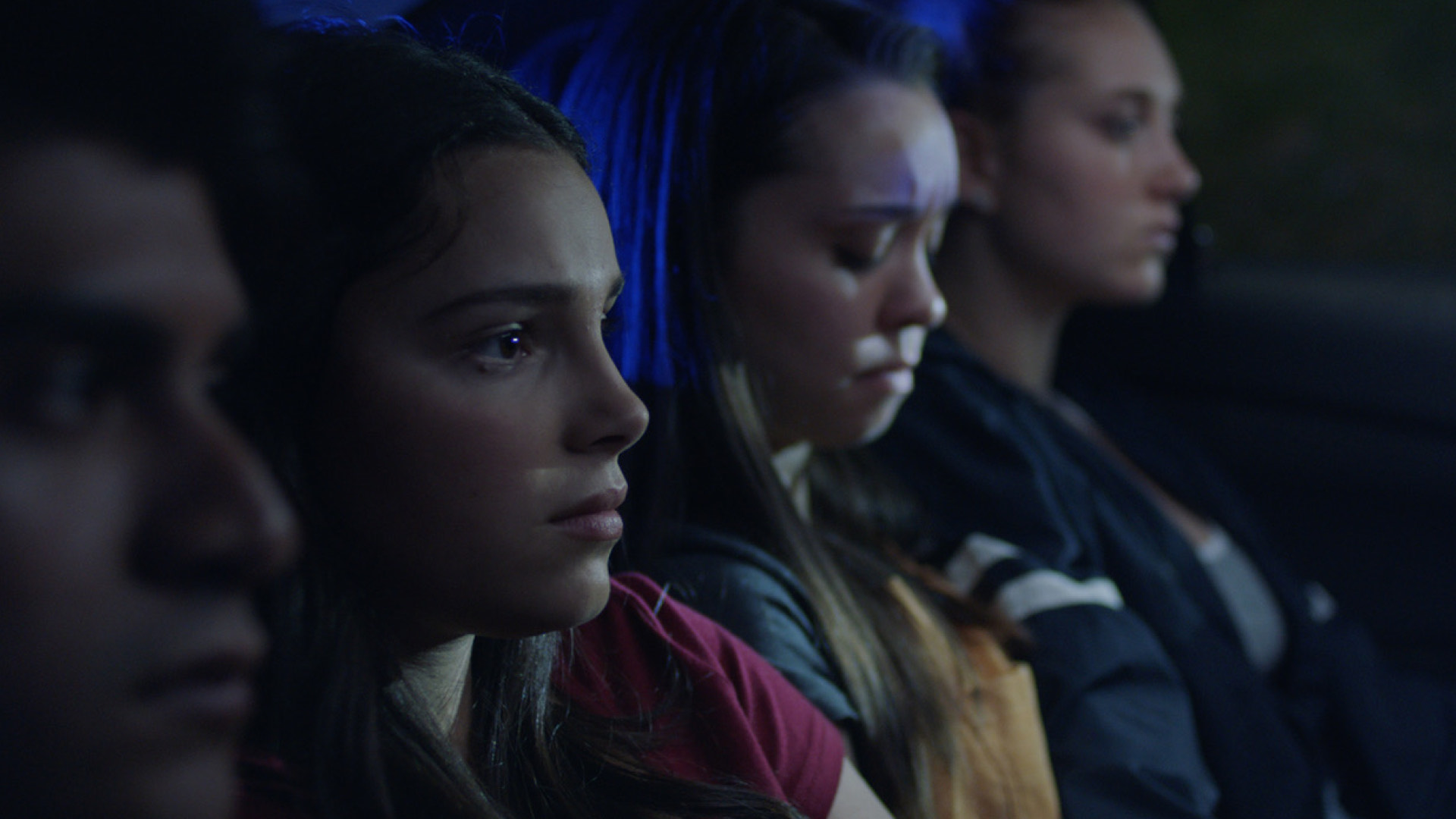 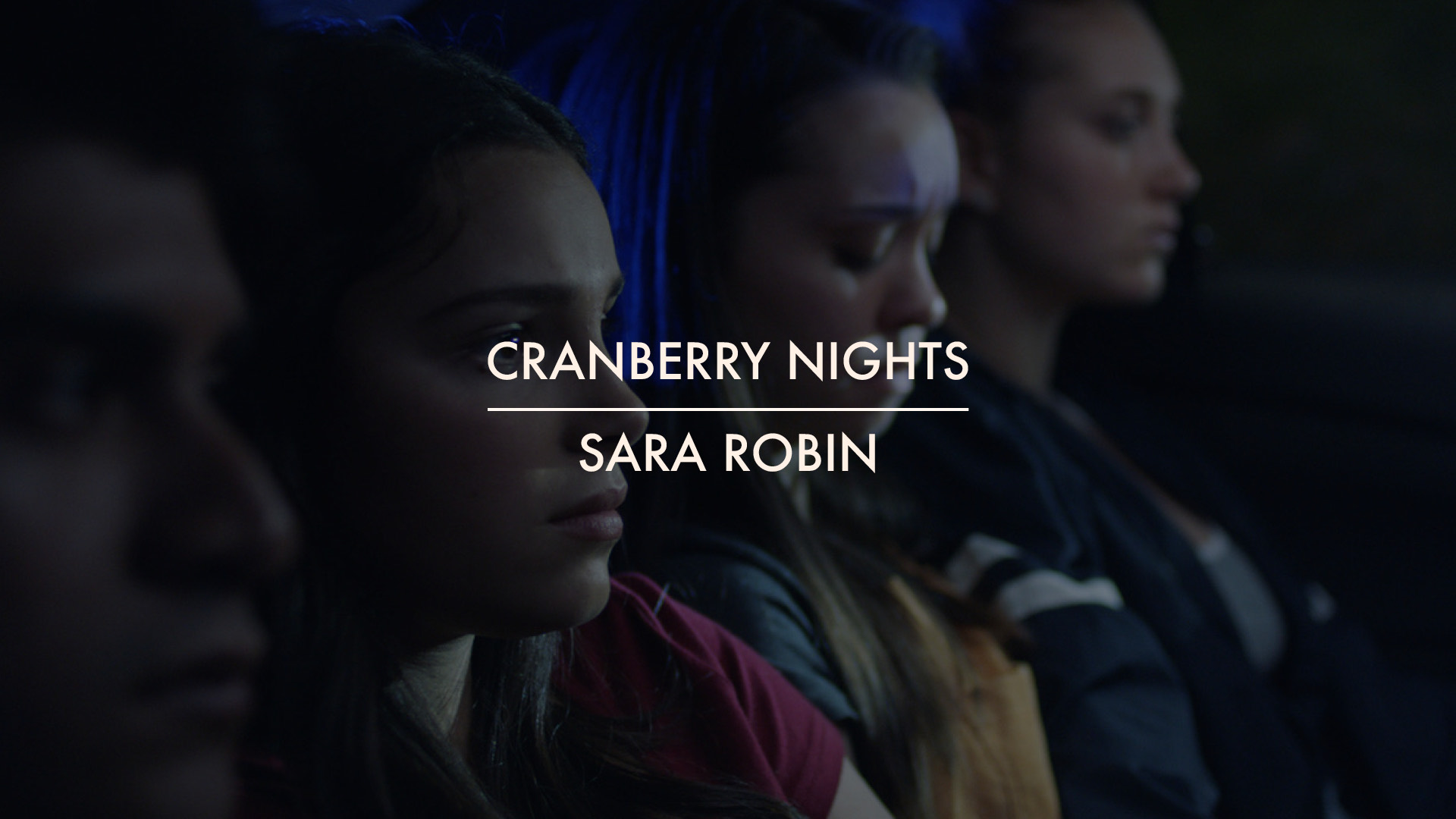 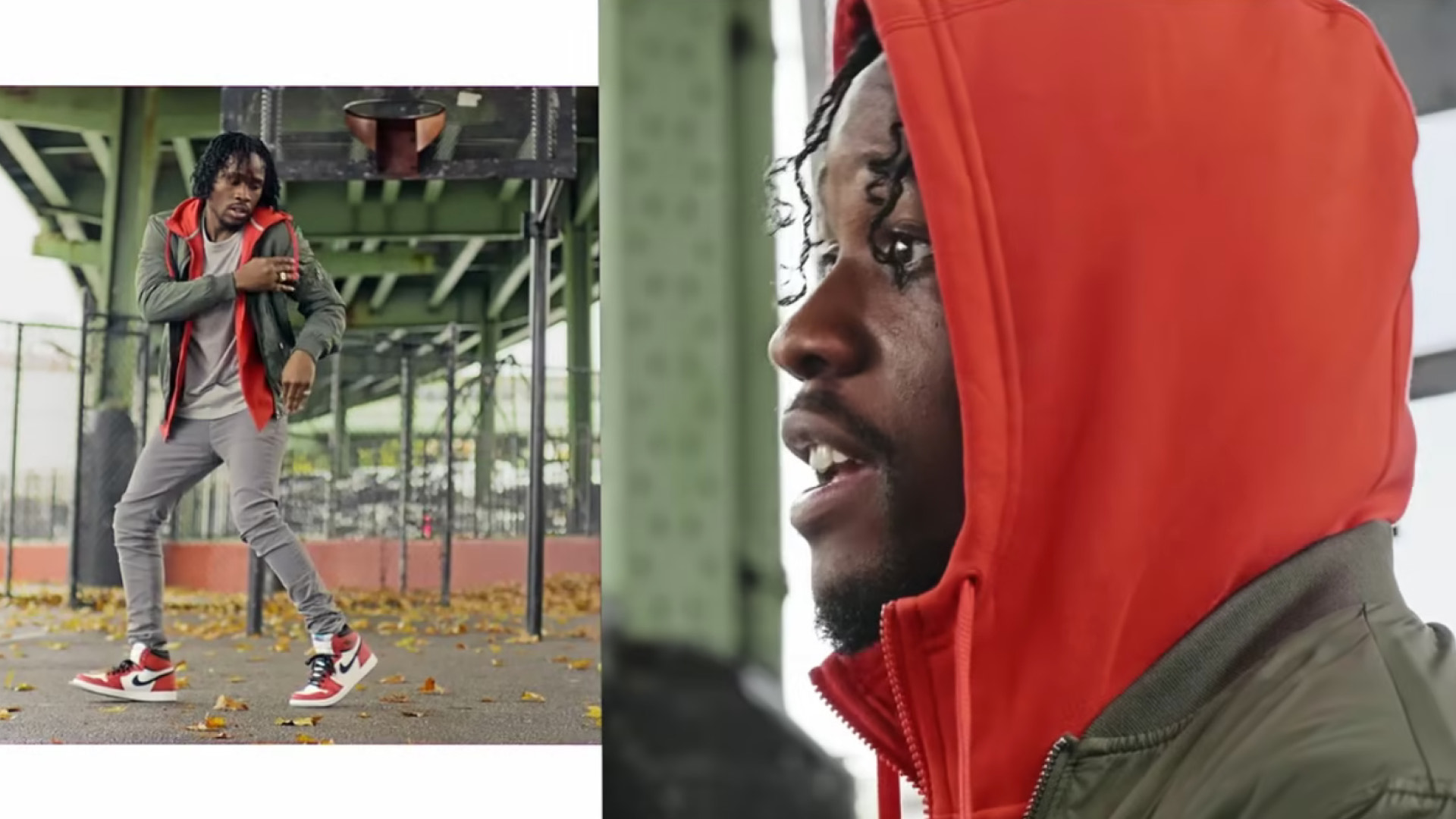 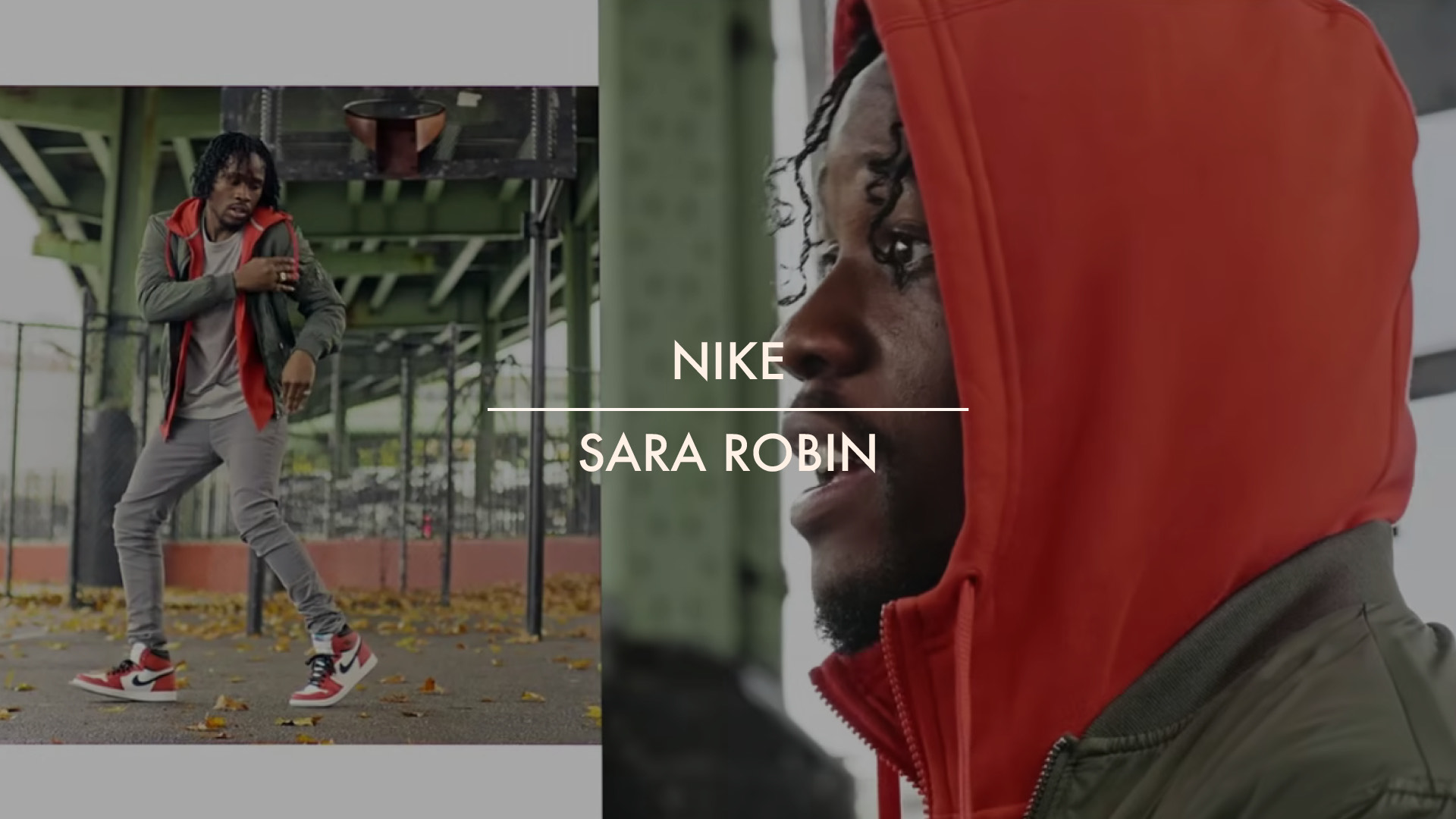 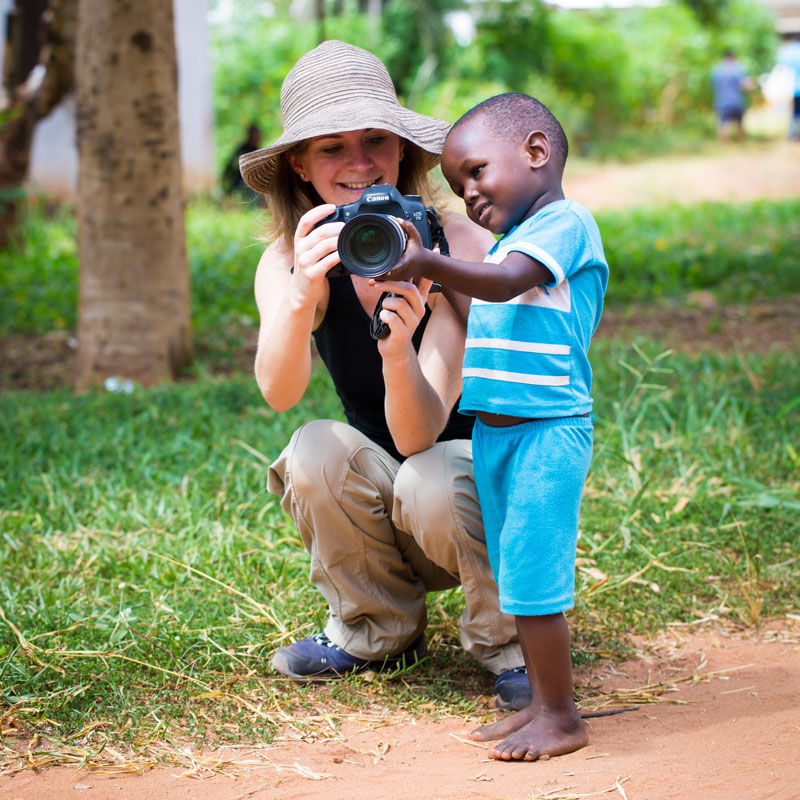 Sara Robin is a German multi-hyphenate filmmaker based in Boston. Her work focuses on stories of social empowerment across narrative films, documentaries, and commercials. As a director, Sara draws from her varied experience as a writer, DP, and producer, and keeps the project as a whole in mind at every step of the process.

In 2019, Sara wrote and directed the undocumented coming-of-age short Cranberry Nights, starring Inde Navarrette. The film screened at over a dozen festivals including the Academy-qualifying HollyShorts and St. Louis International Film Festivals, and won awards for best film and best director.

Sara has worked on a wide range of commercial content for clients including Air Jordan, Nike, ESPN, and Netflix. She wrote, shot, and co-directed the 2019 Air Jordan Wings Scholars campaign together with Falkon founder Dex Deboree, highlighting the ongoing effort of the brand to provide access to college education to high school seniors in marginalized communities.

Sara is a recipient of the New England Film Fellowship to attend the 2021 Stowe Narrative Lab with her feature script “Here To Stay”. The script is also in consideration at several renowned screenplay contests, and is currently a Semifinalist at the Atlanta Film Festival Screenplay Competition, and the 2021 WeScreenplay Feature Contest.