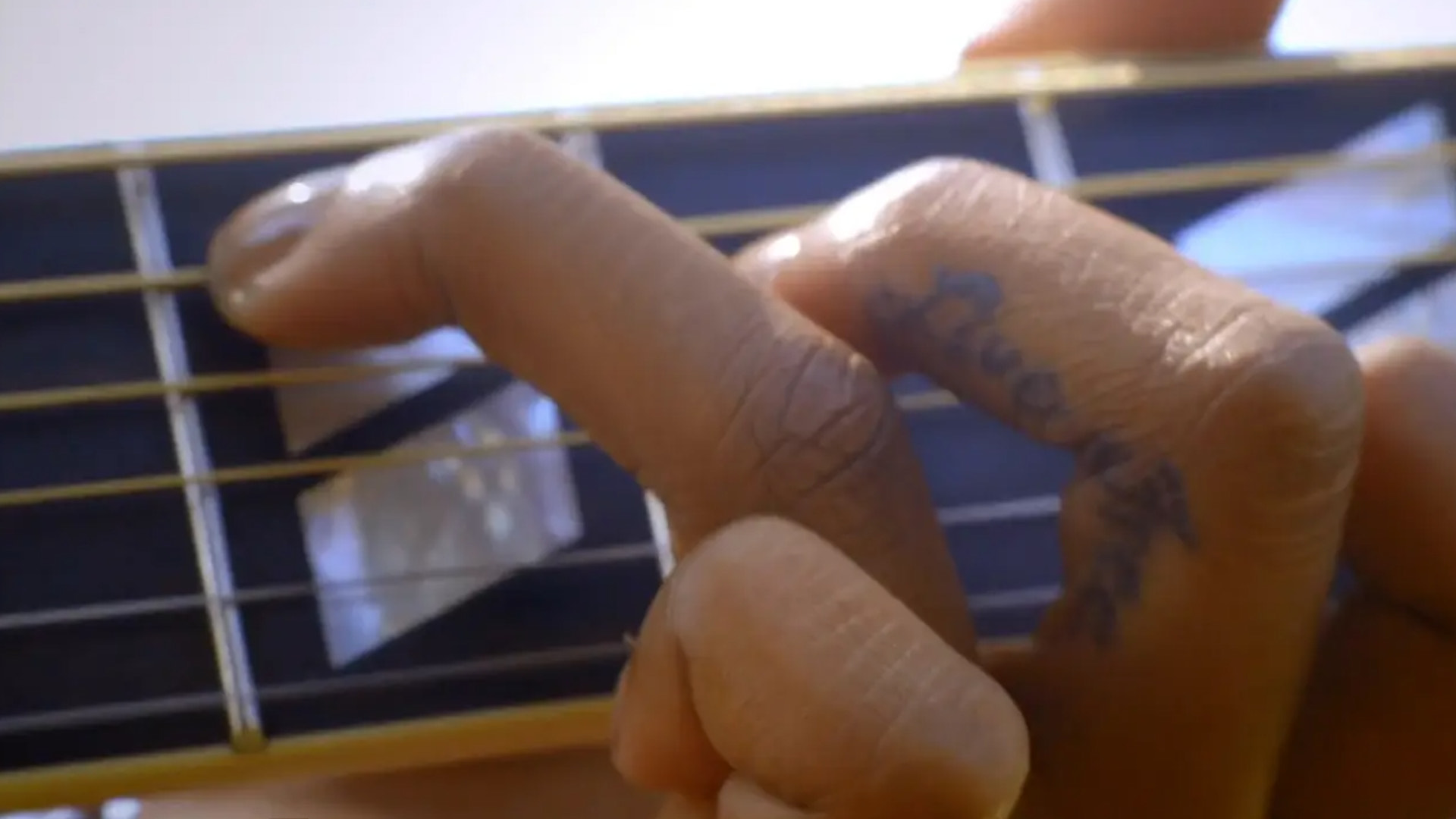 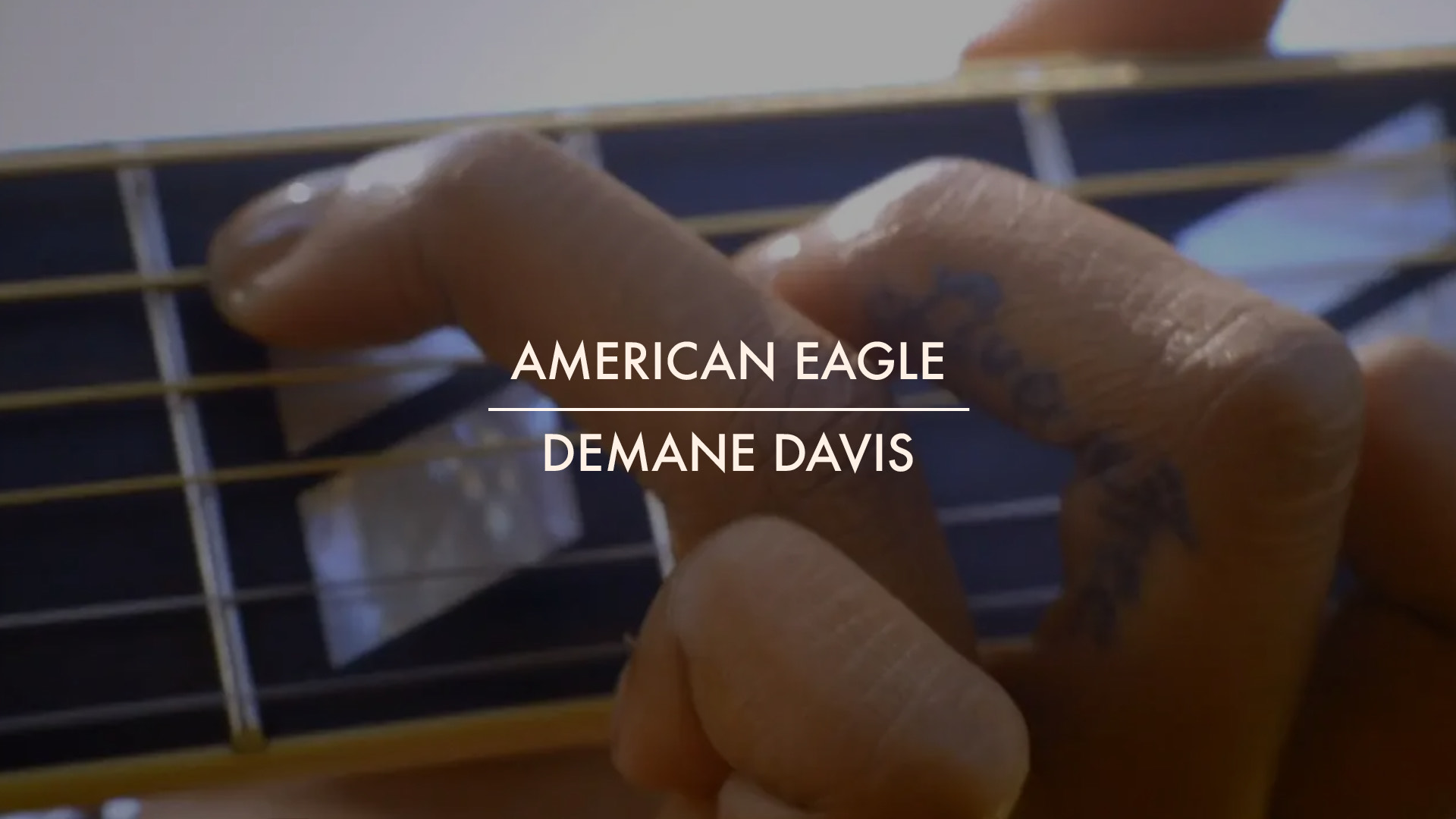 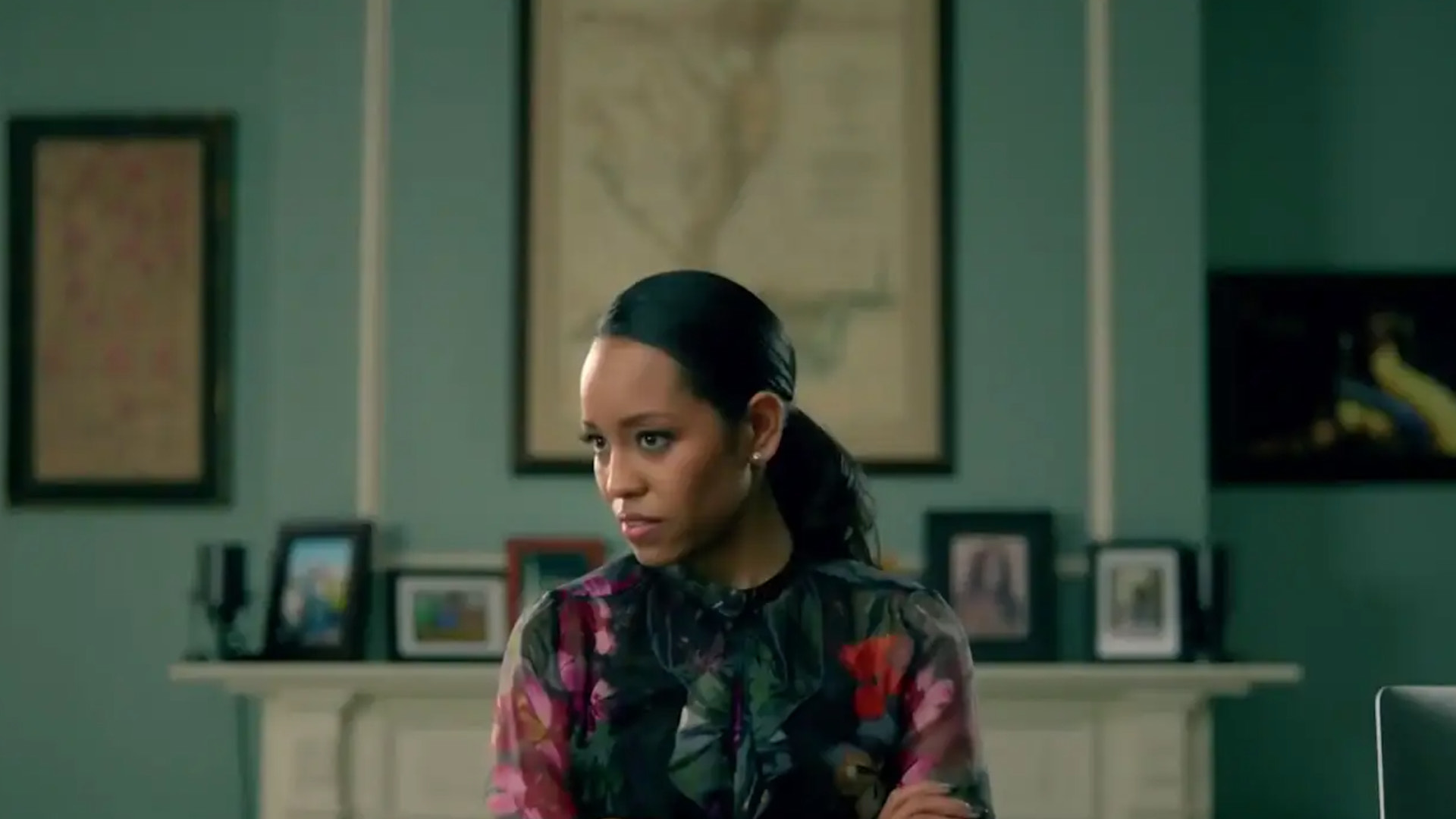 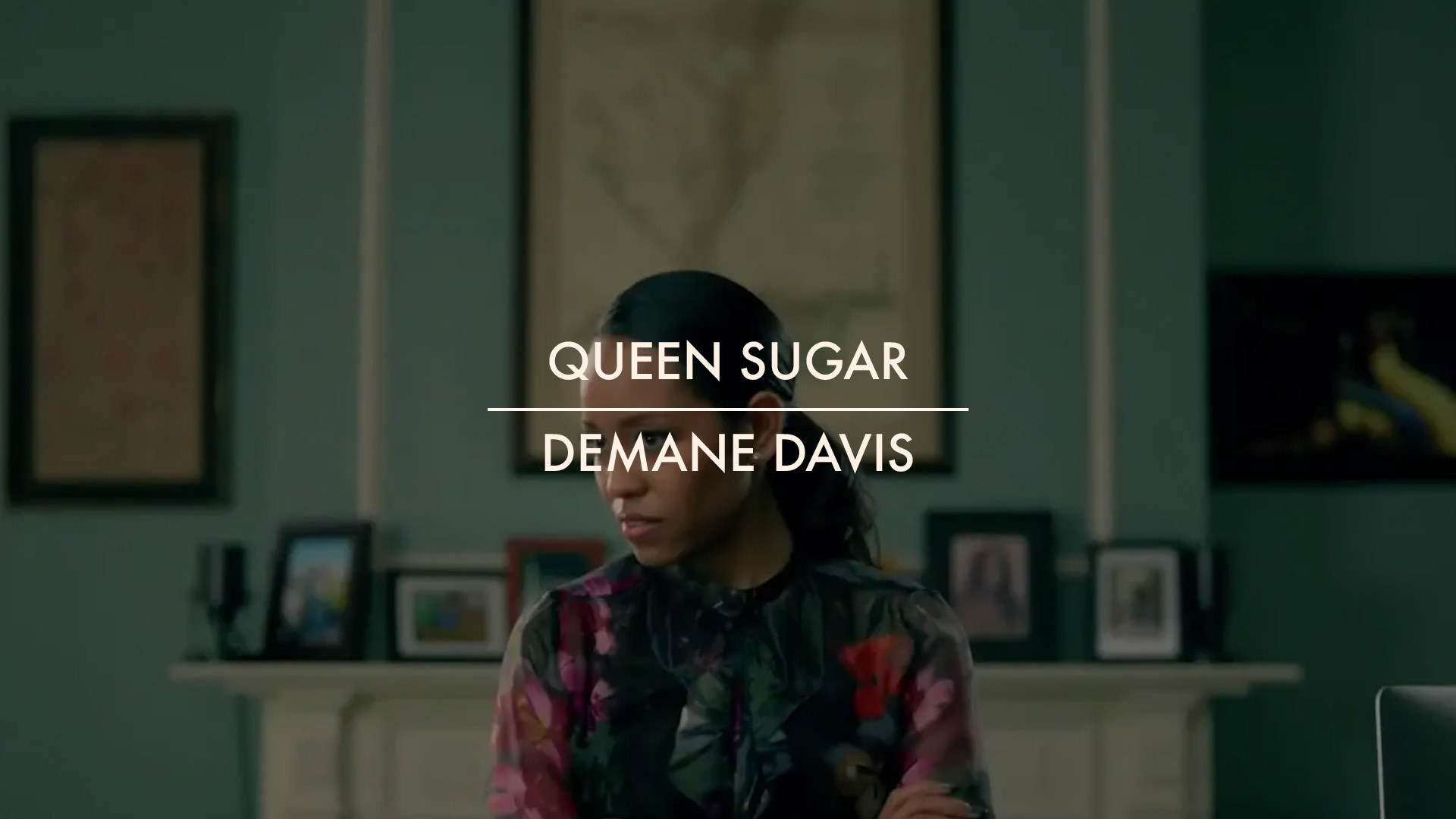 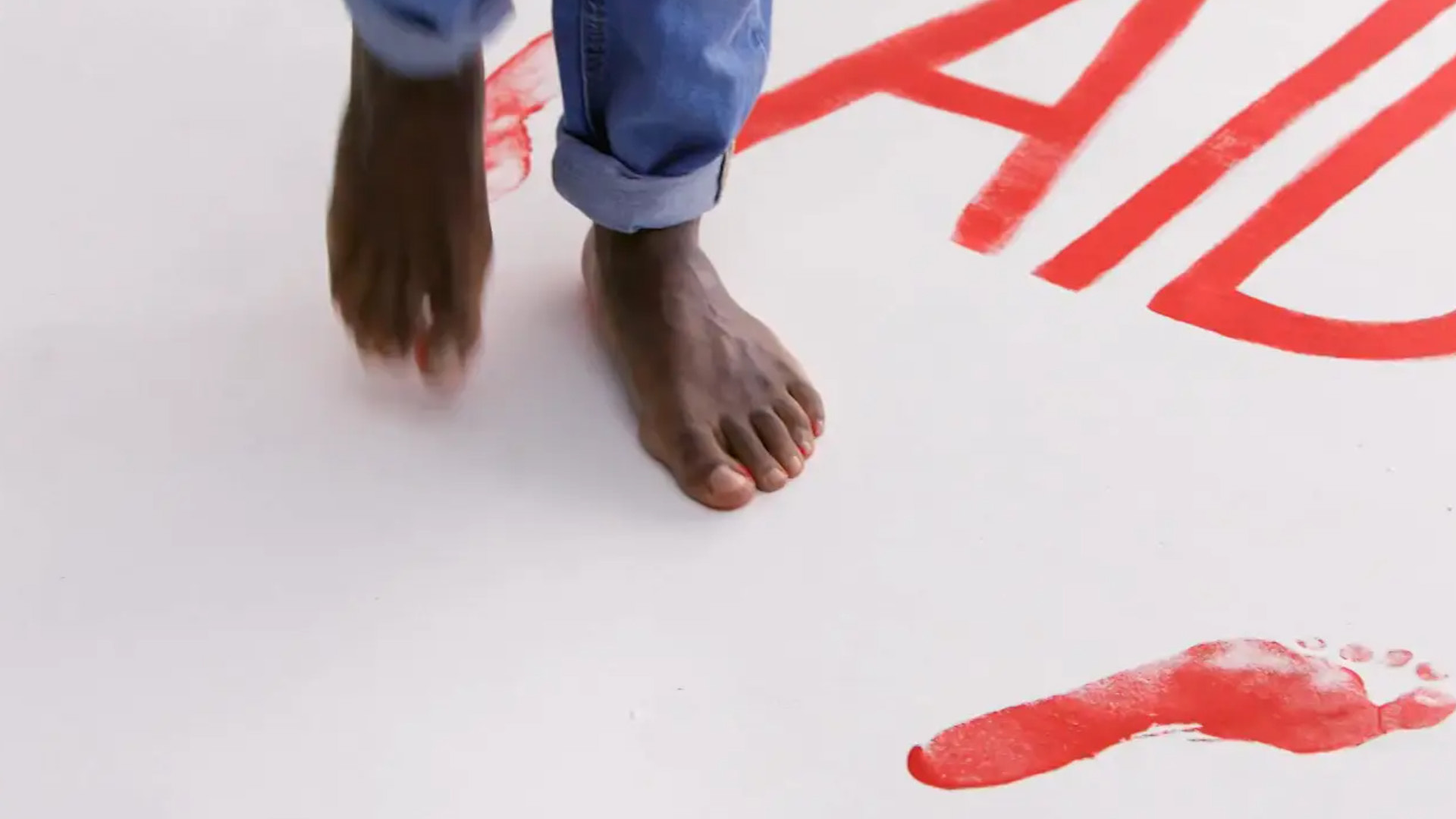 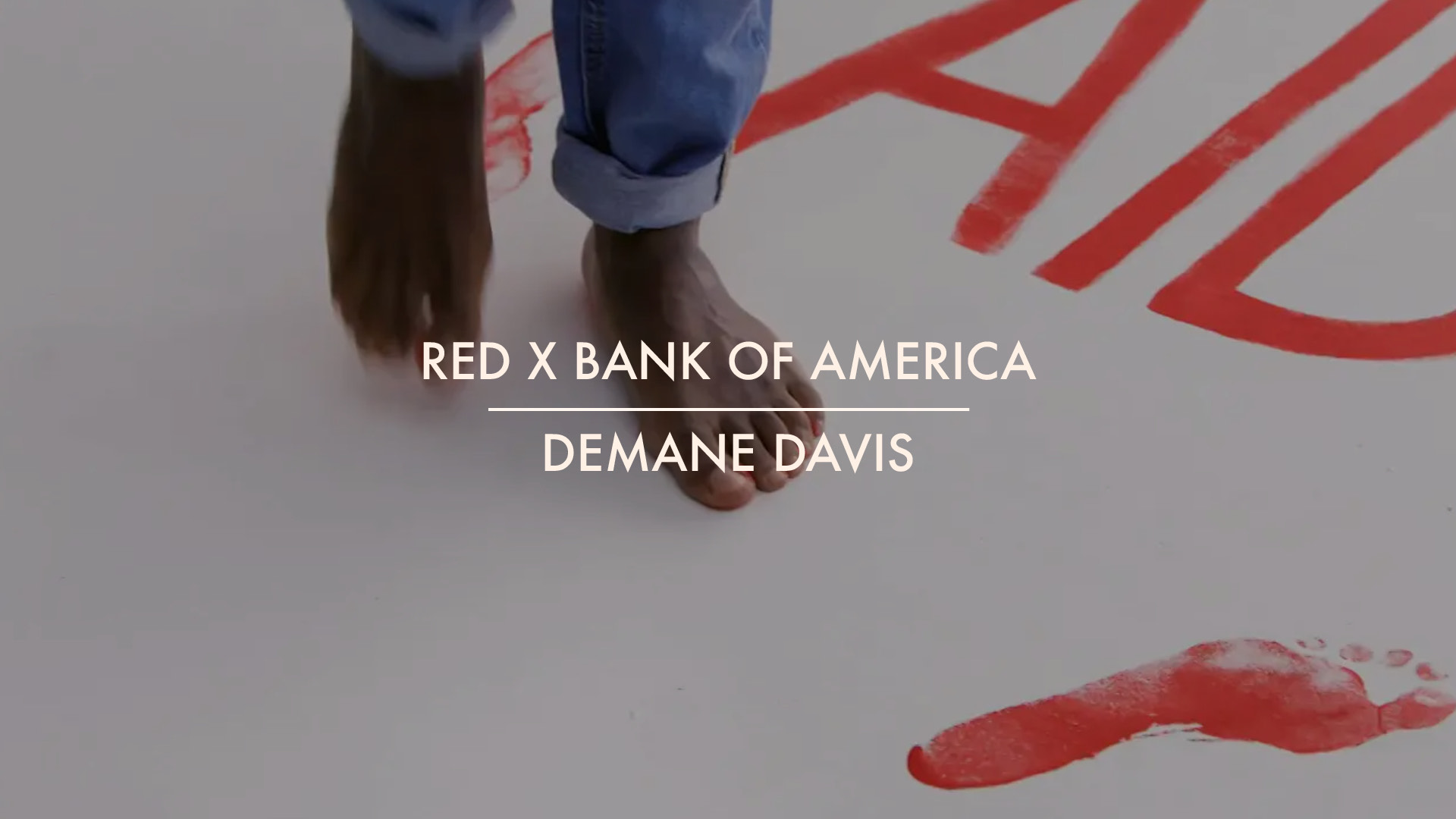 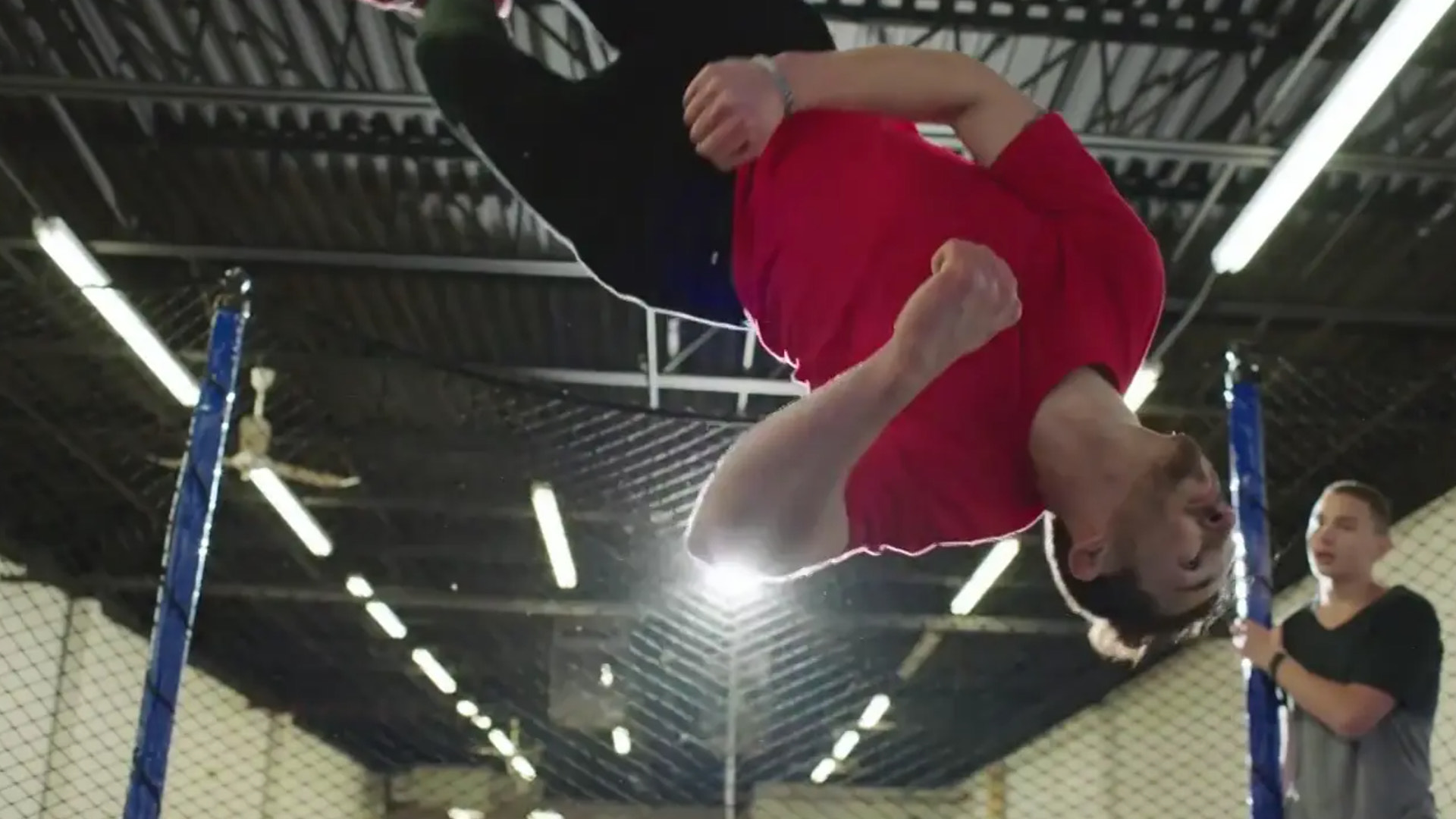 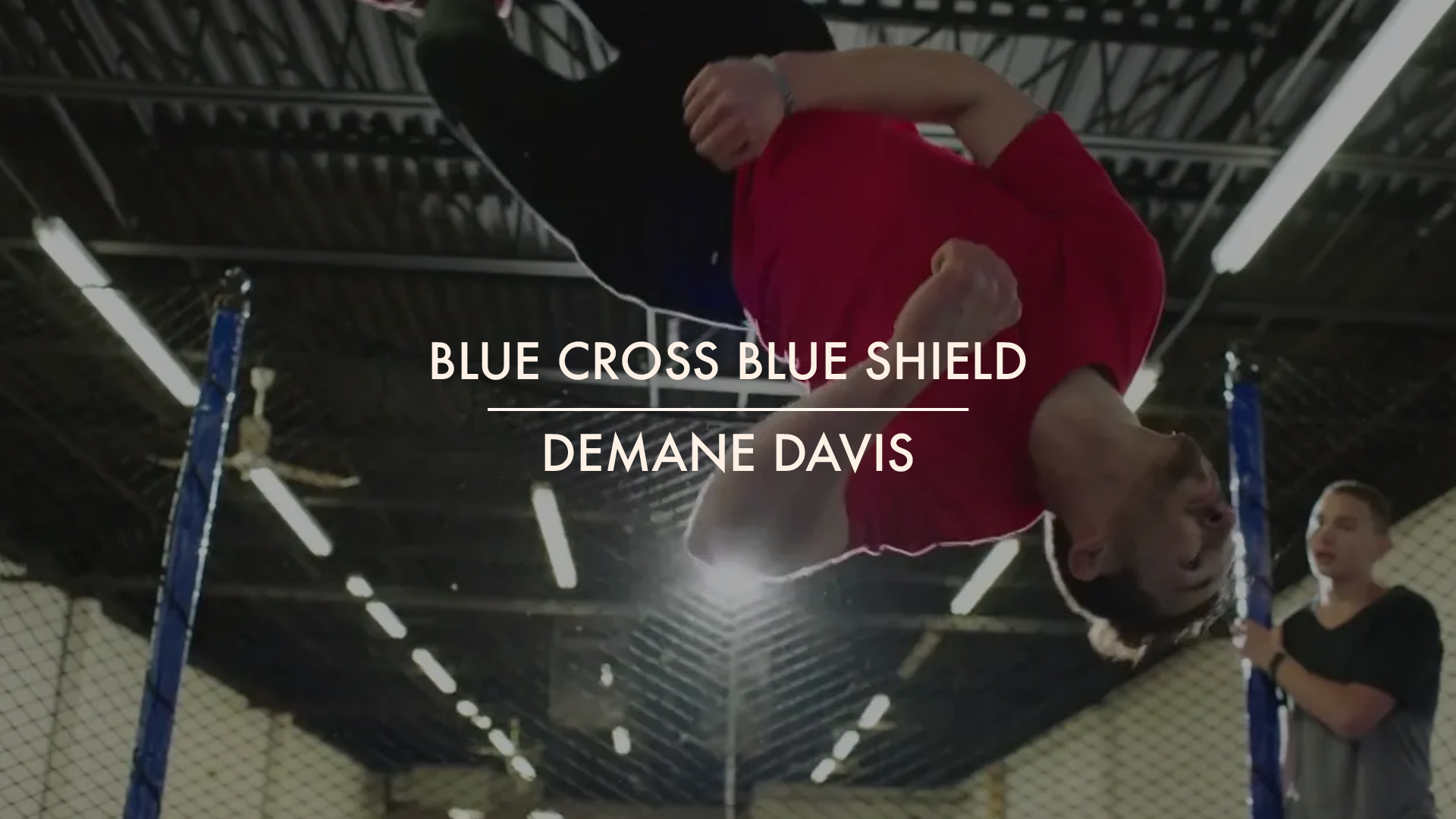 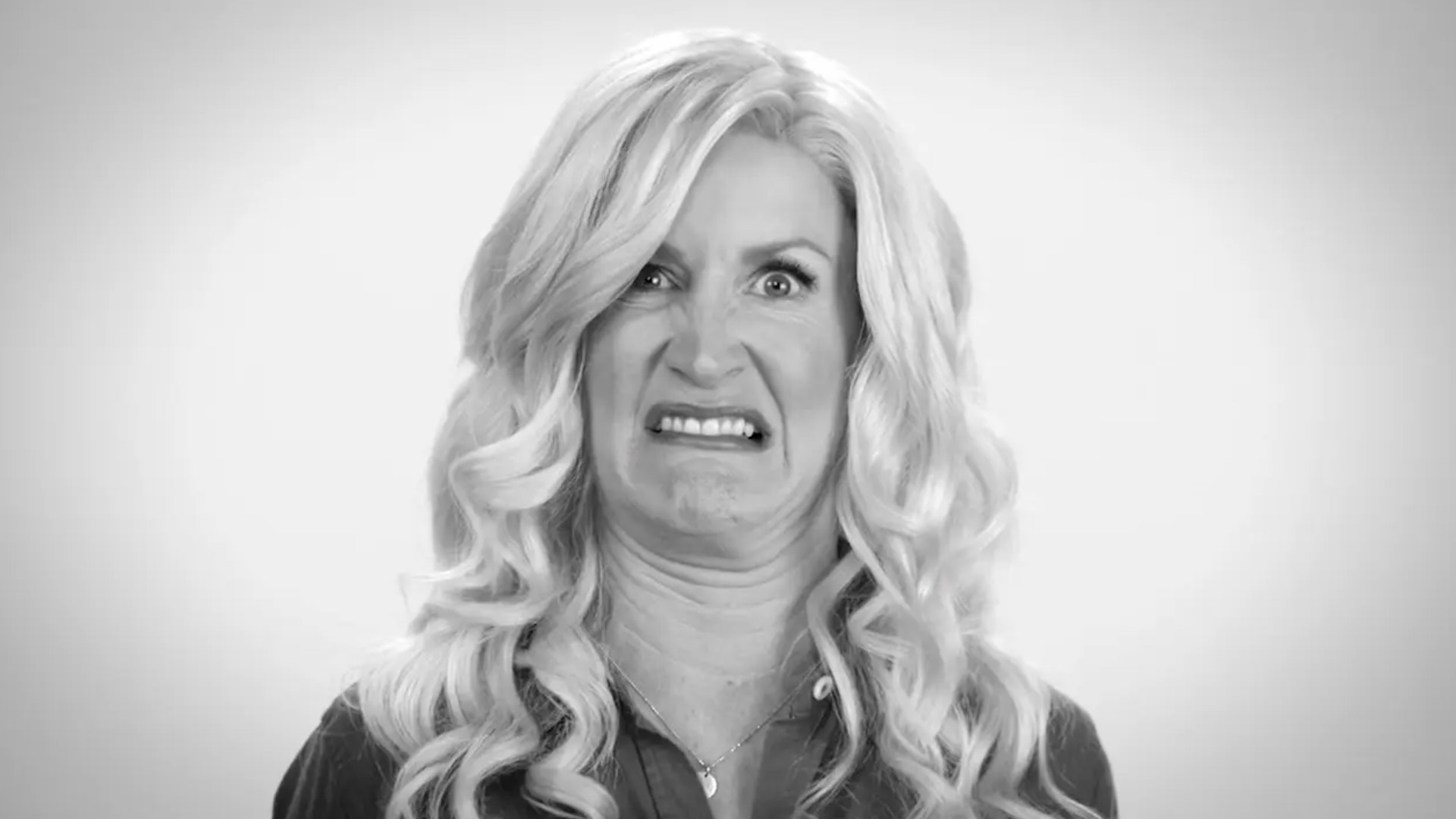 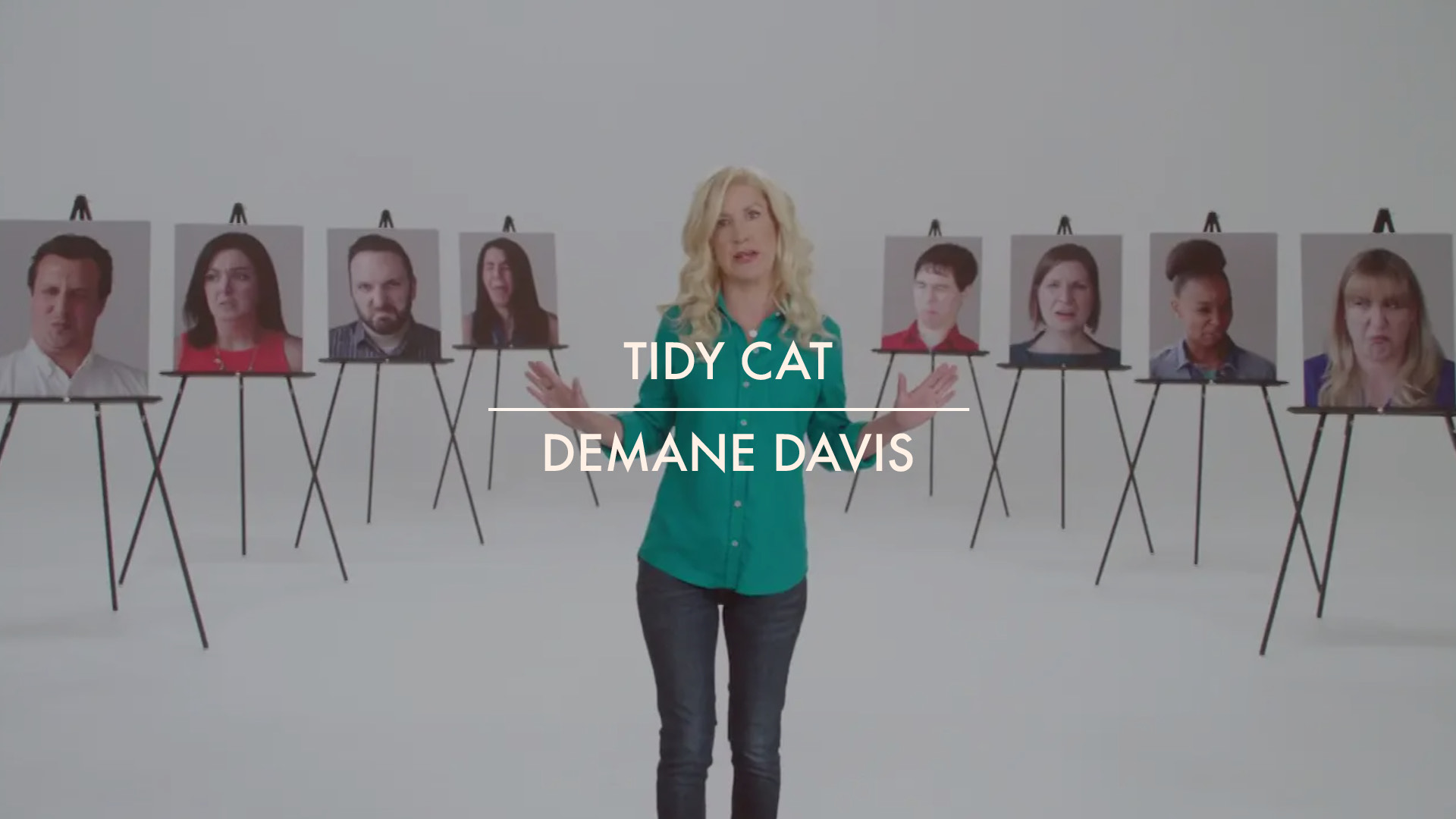 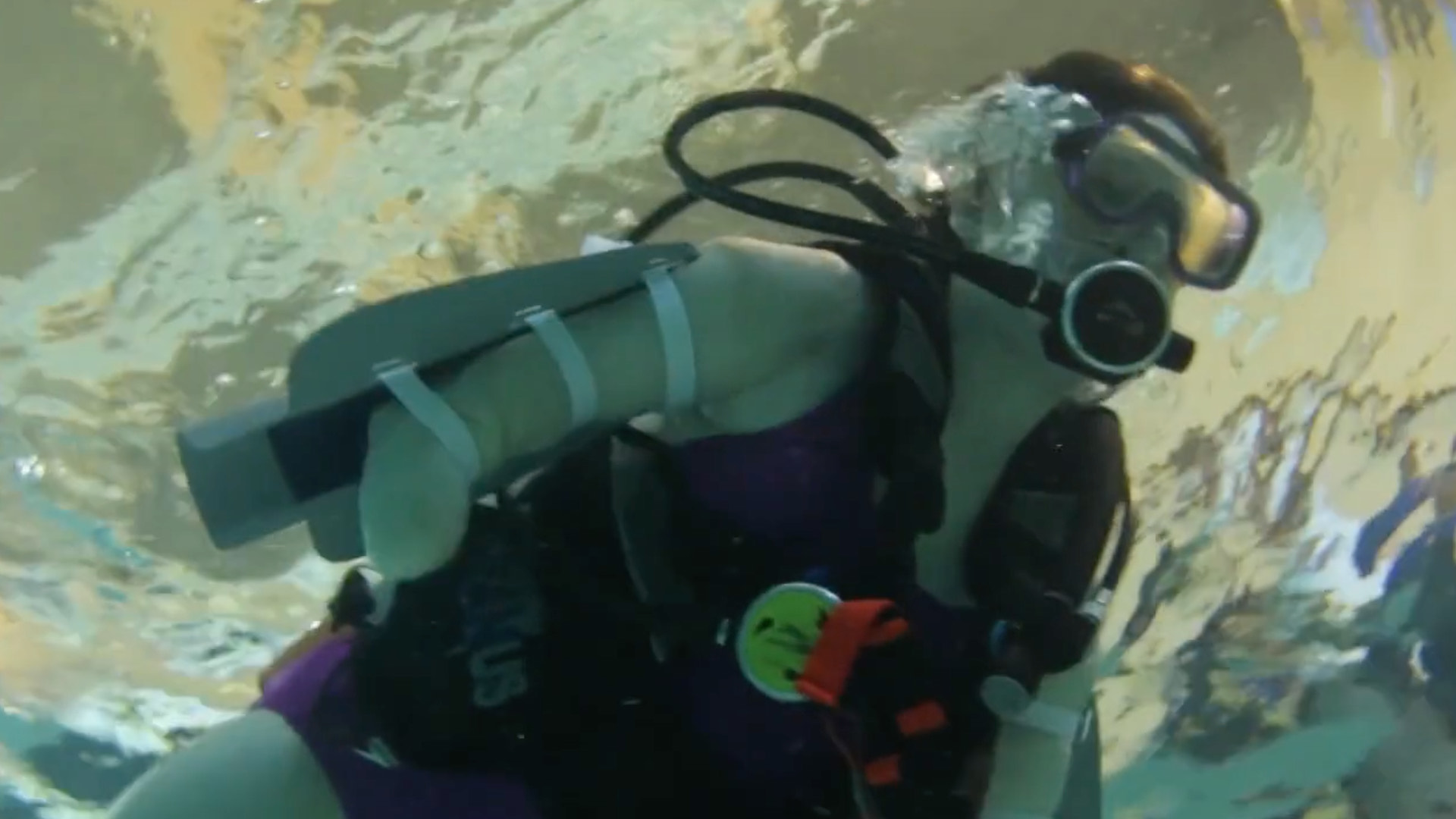 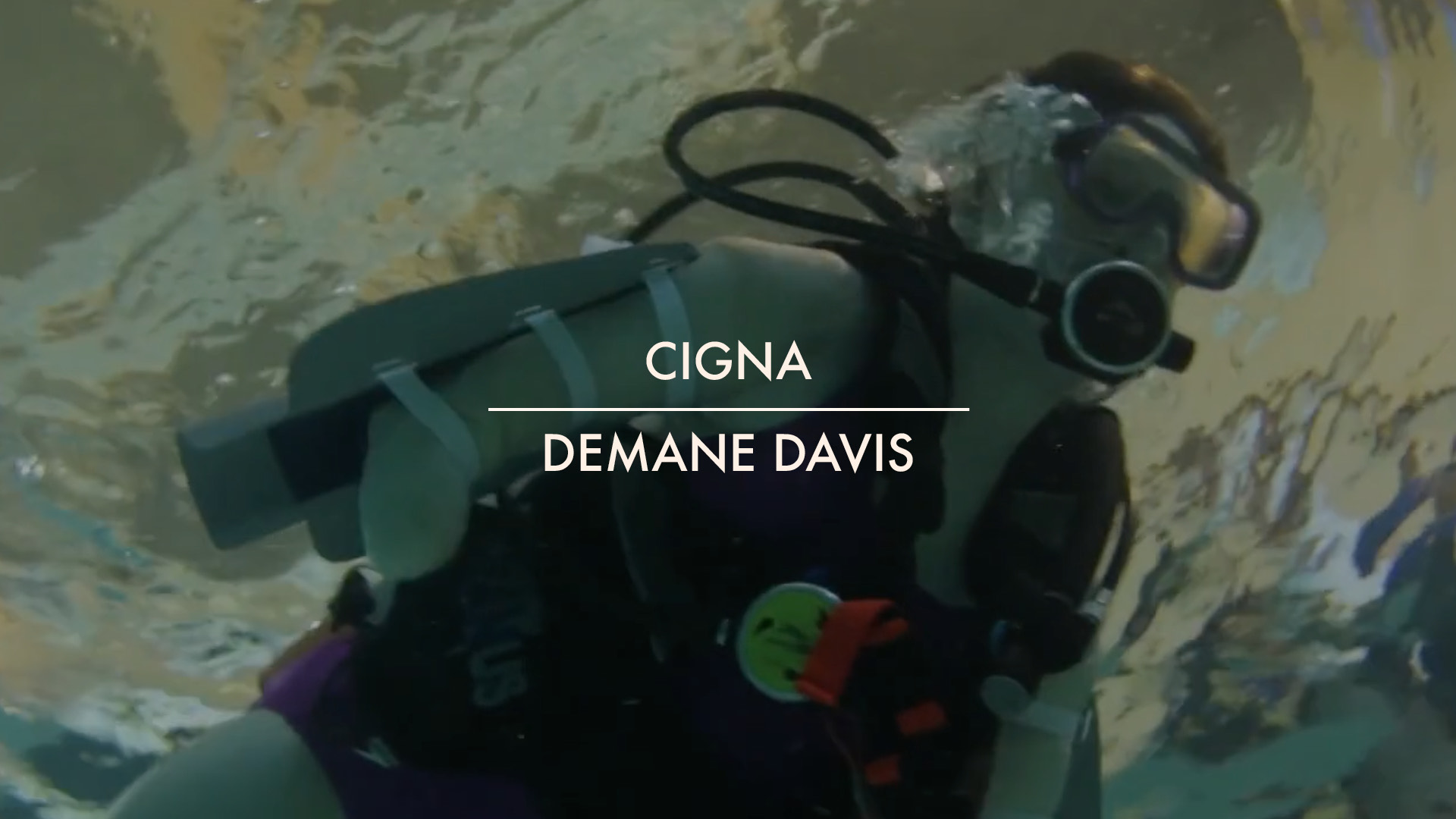 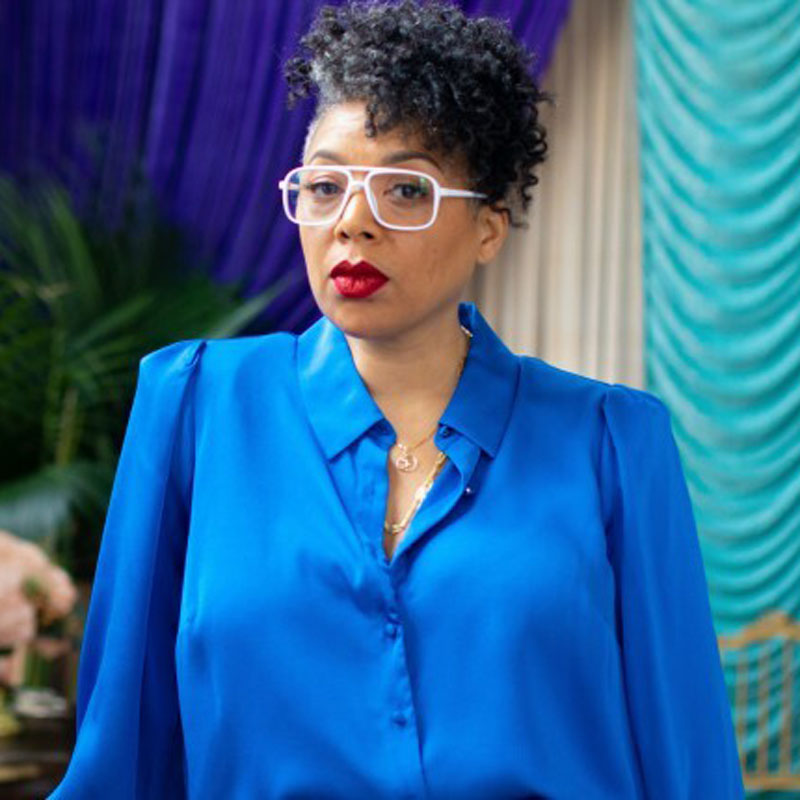 DeMane’s experience as a writer and director affords her the rare understanding of both sides of the commercial, television and film production process. She observes and listens. This brings enormous depth to her work whether with real people or actors, as both Director or Producing Director.

DeMane was asked by Ava DuVernay to direct on her groundbreaking television series Queen Sugar on OWN- The Oprah Winfrey Network, and has since served as Director on For The People ; The Red Line for CBS, How To Get Away With Murder, Station 19 and YOU for Netflix. She was also Producing Director on Self Made: Inspired by Madam CJ Walker which premiered on Netflix. She is currently Co-Executive Producer / Producing Director on Clarice that recently premiered on CBS.

DeMane’s feature length films premiered In Competition at the Sundance Film Festival. Her second, LIFT (starring Kerry Washington) was nominated for two IFC Spirit Awards, purchased by the Showtime Network and is currently streaming on Amazon Prime. DeMane encourages you to call her some time, as her personal mission is Bringing The Phone Call Back™.