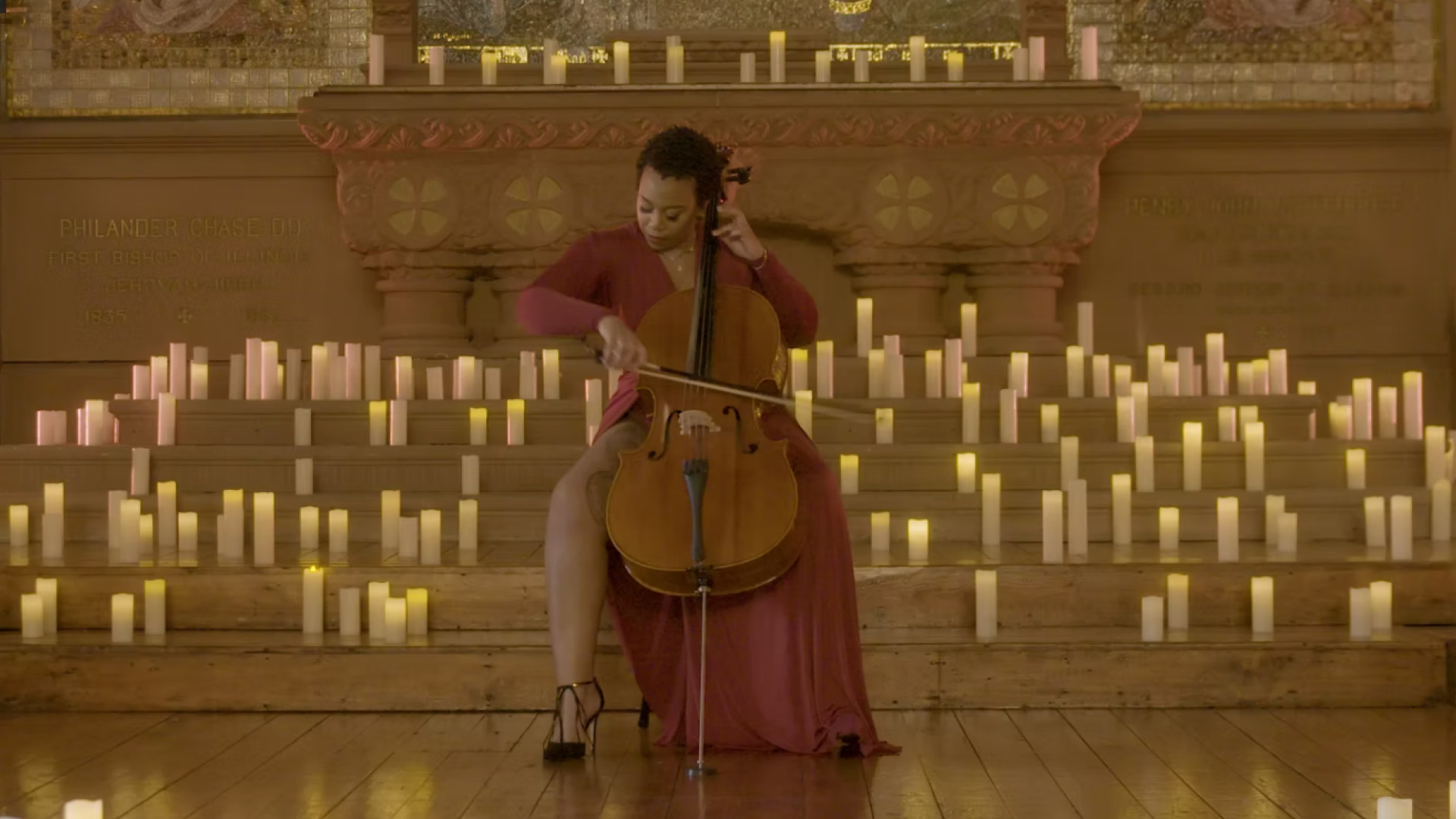 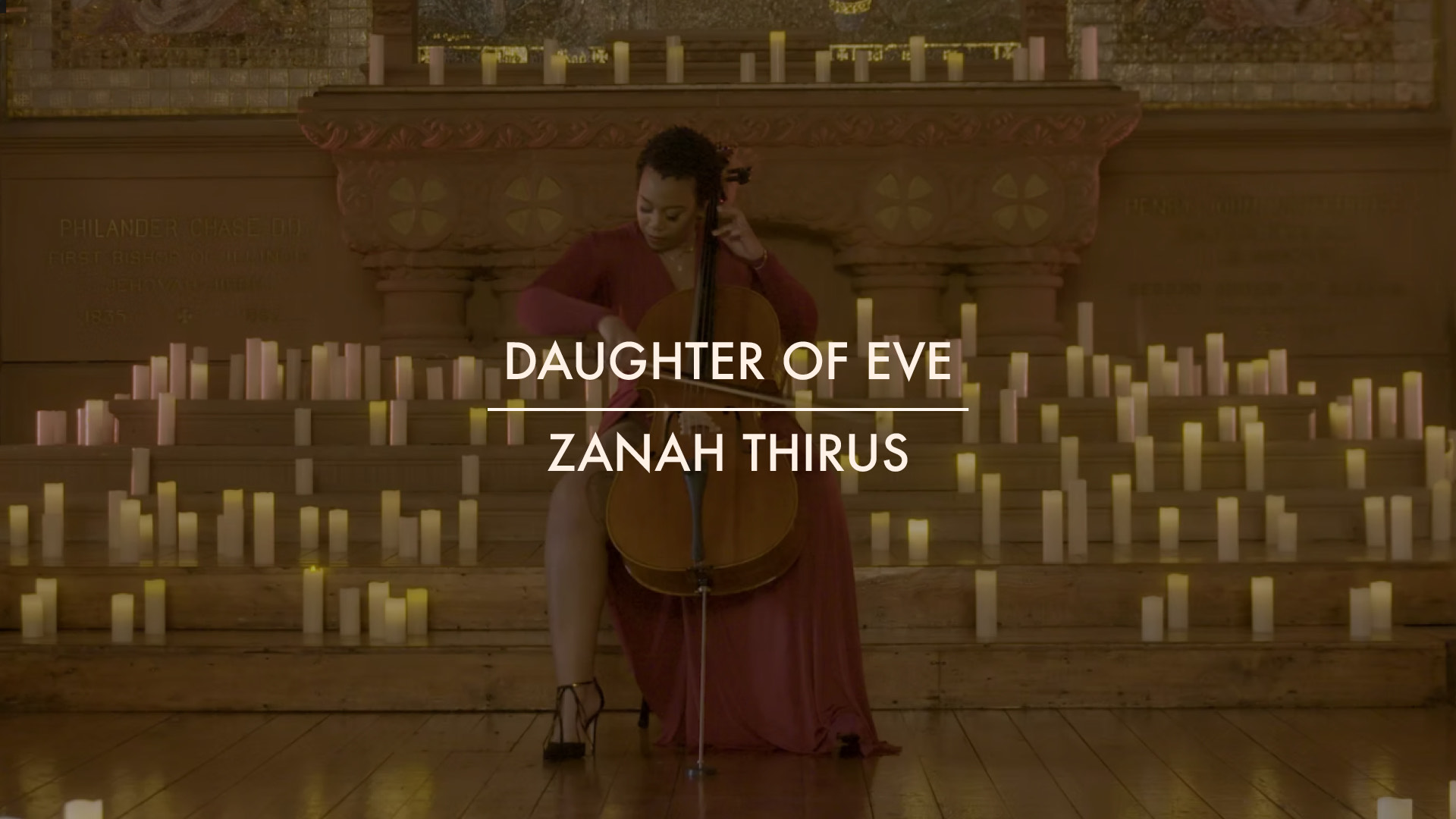 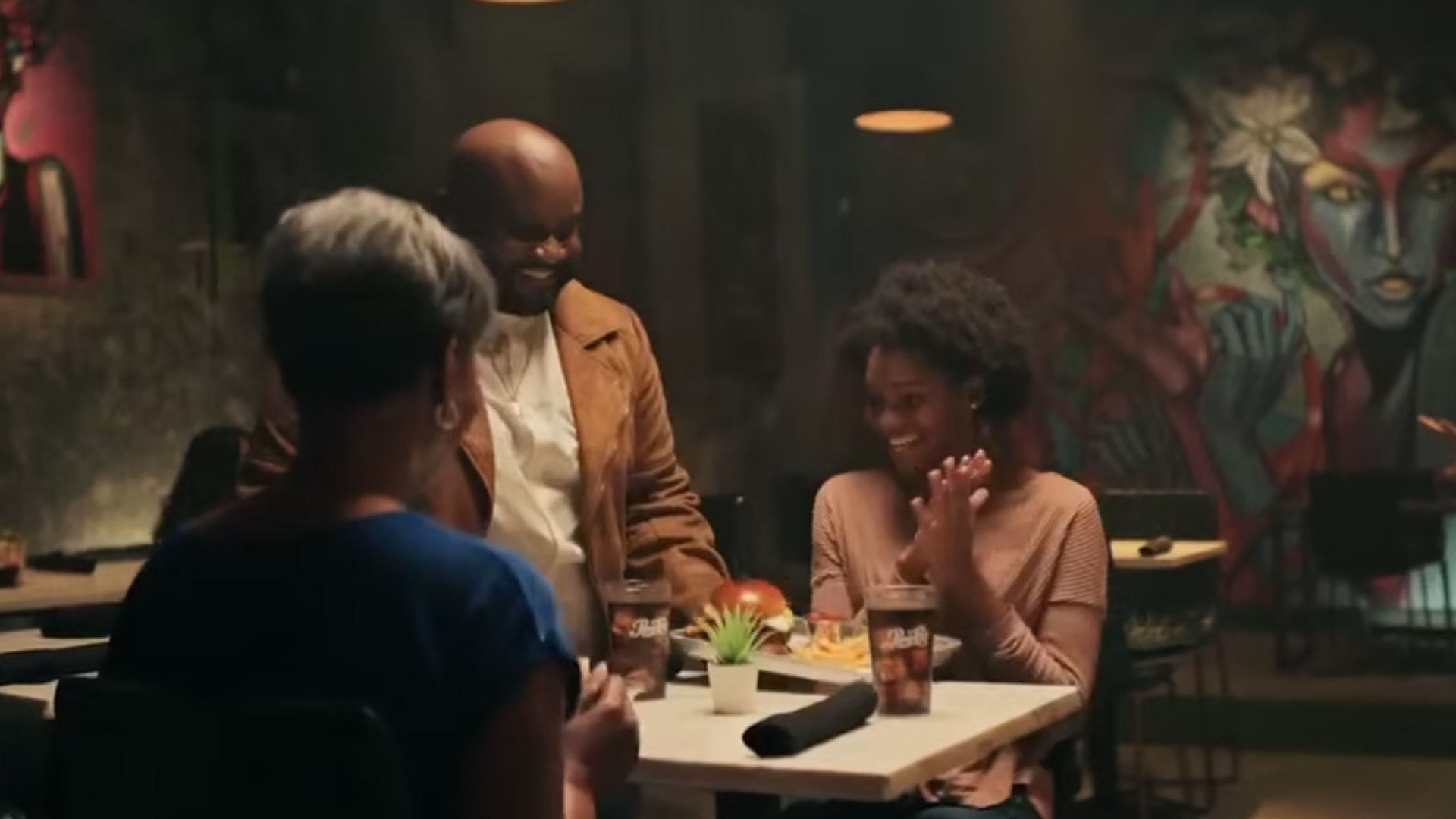 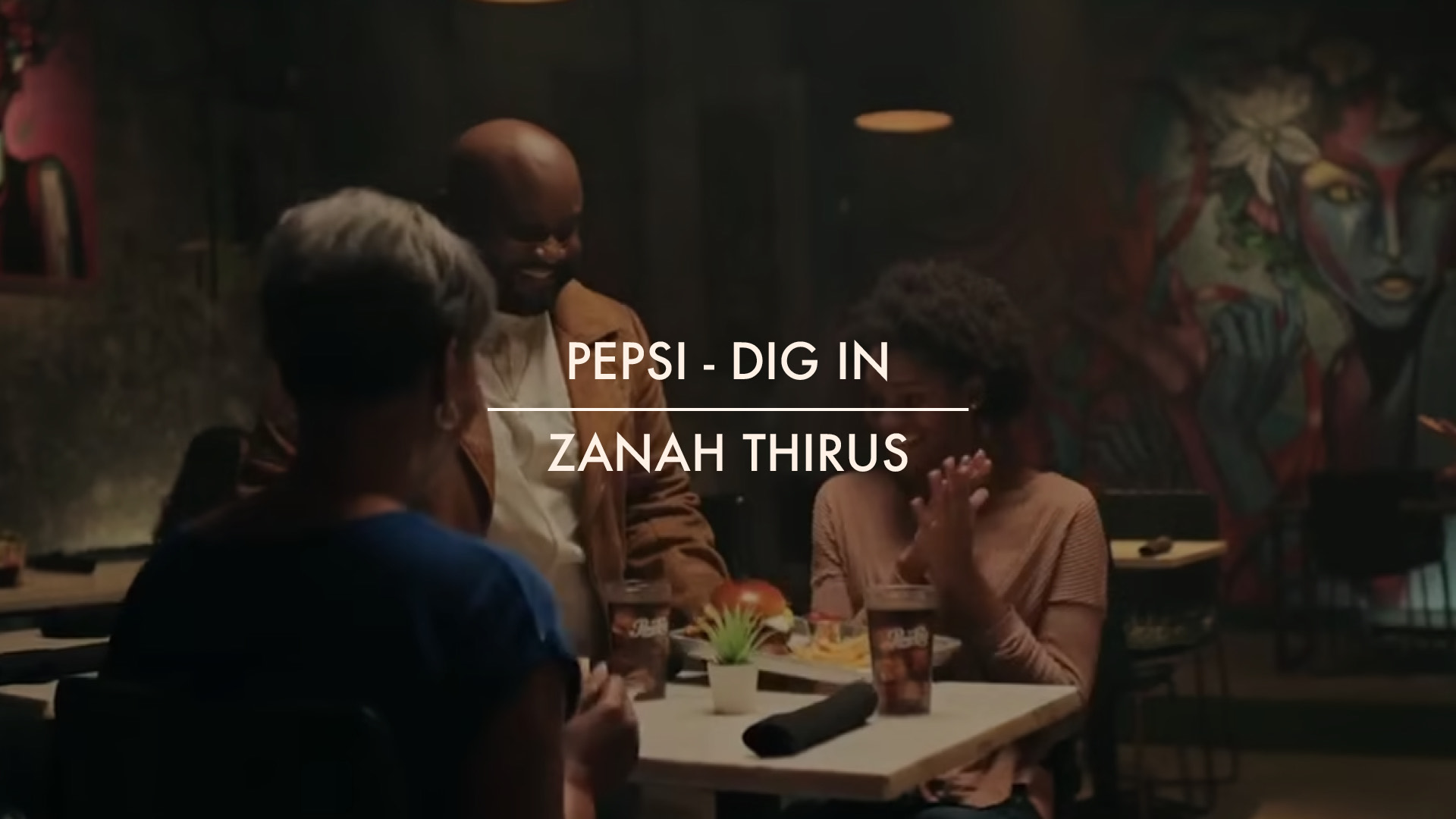 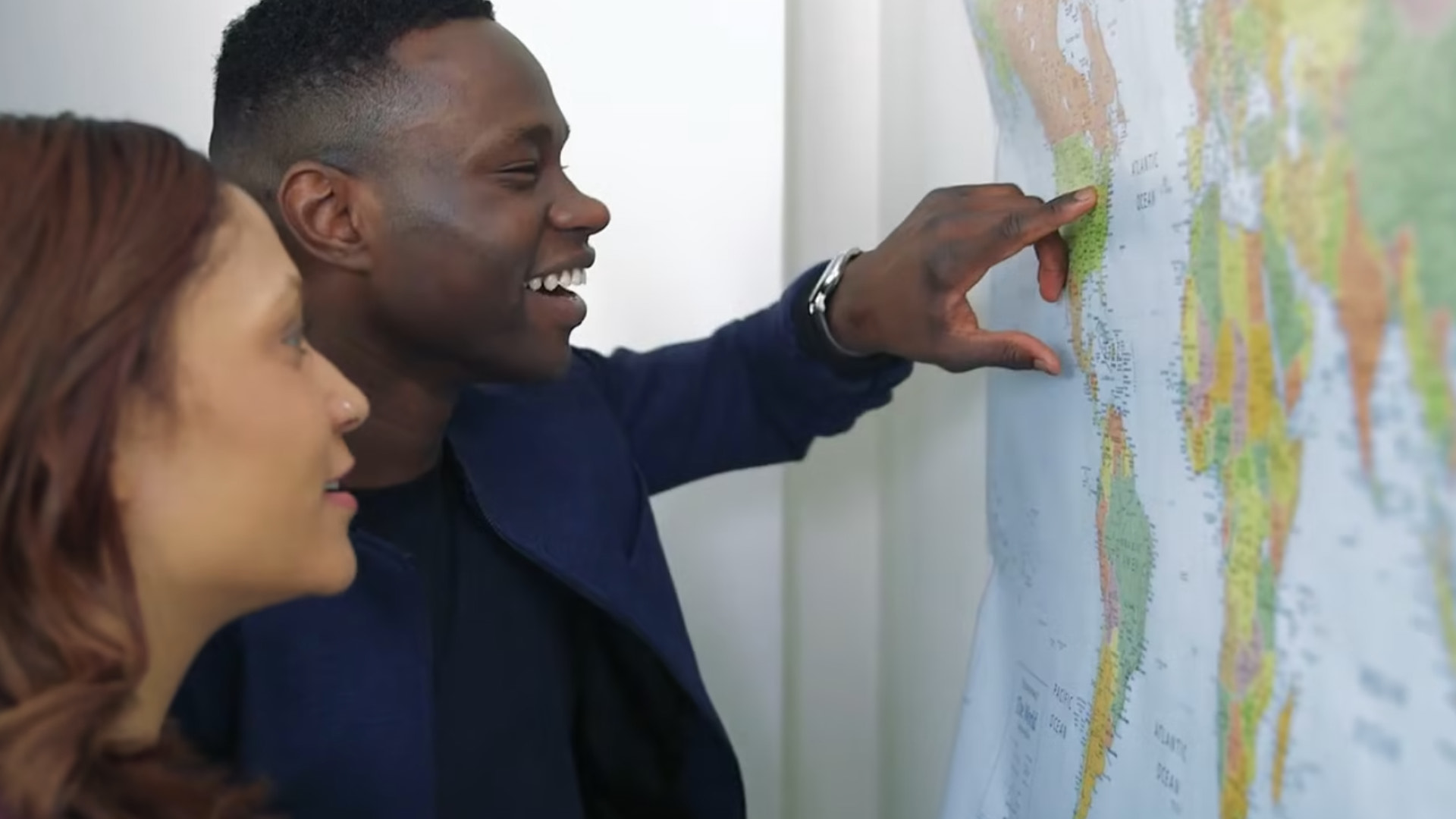 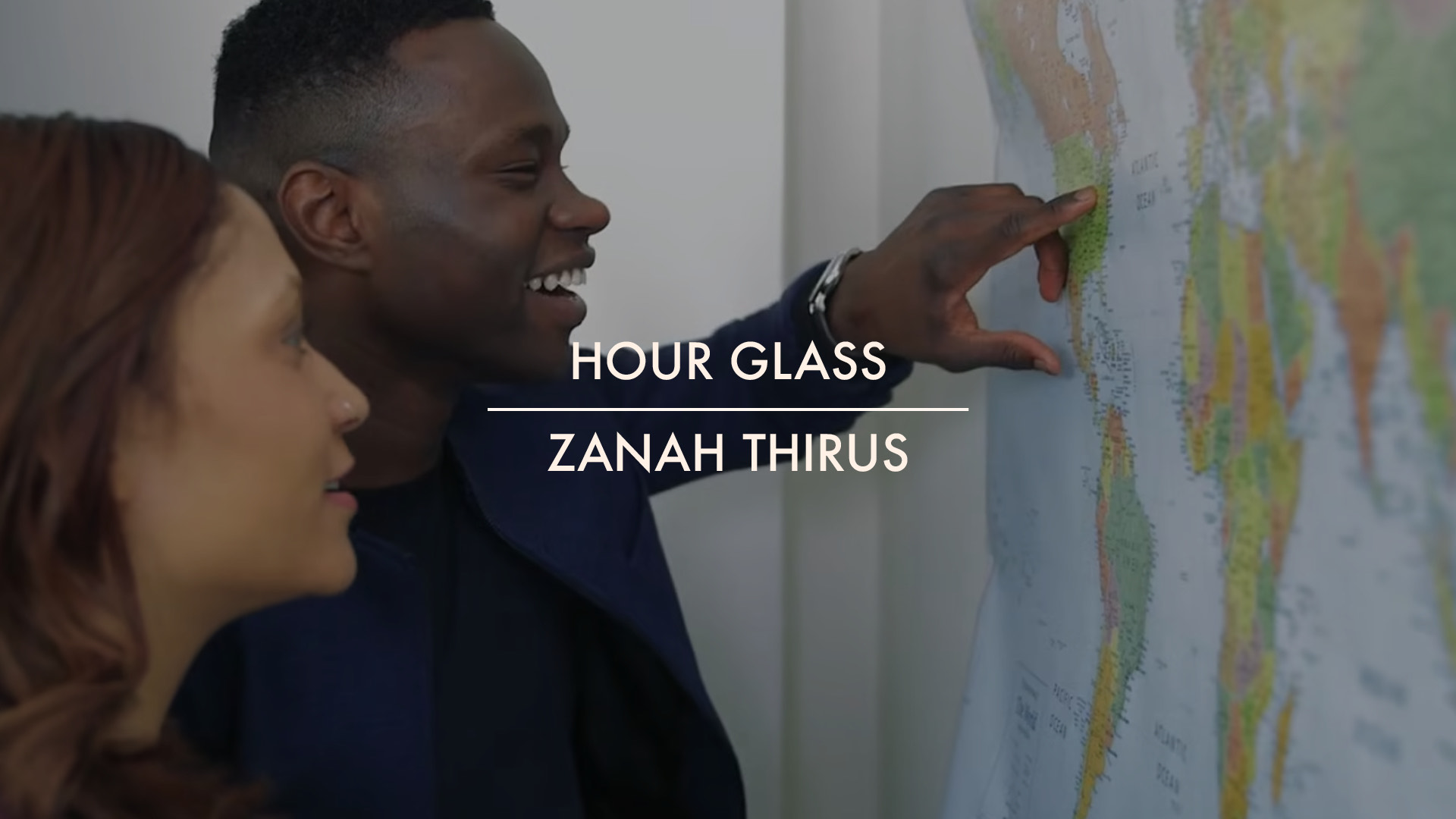 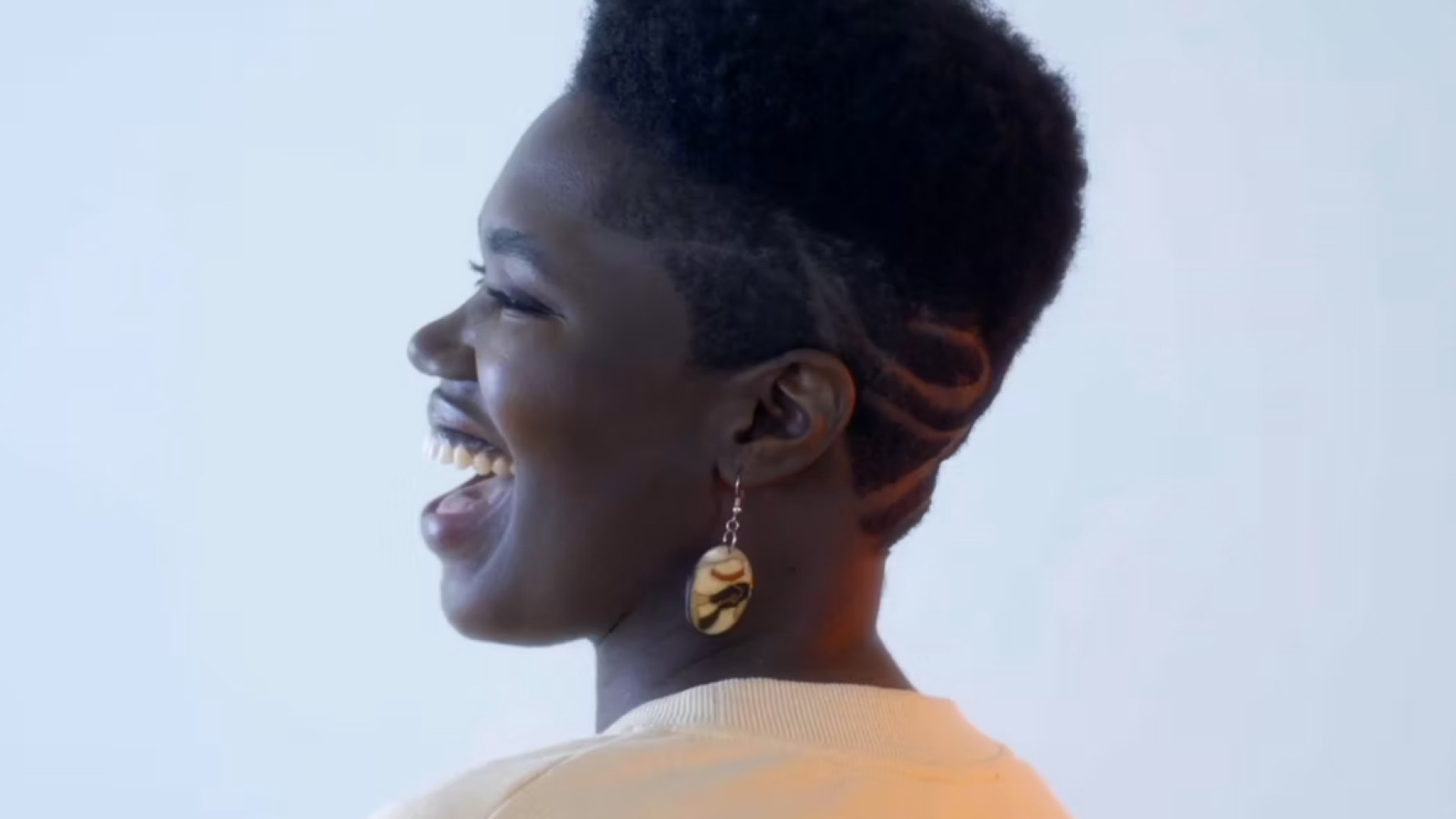 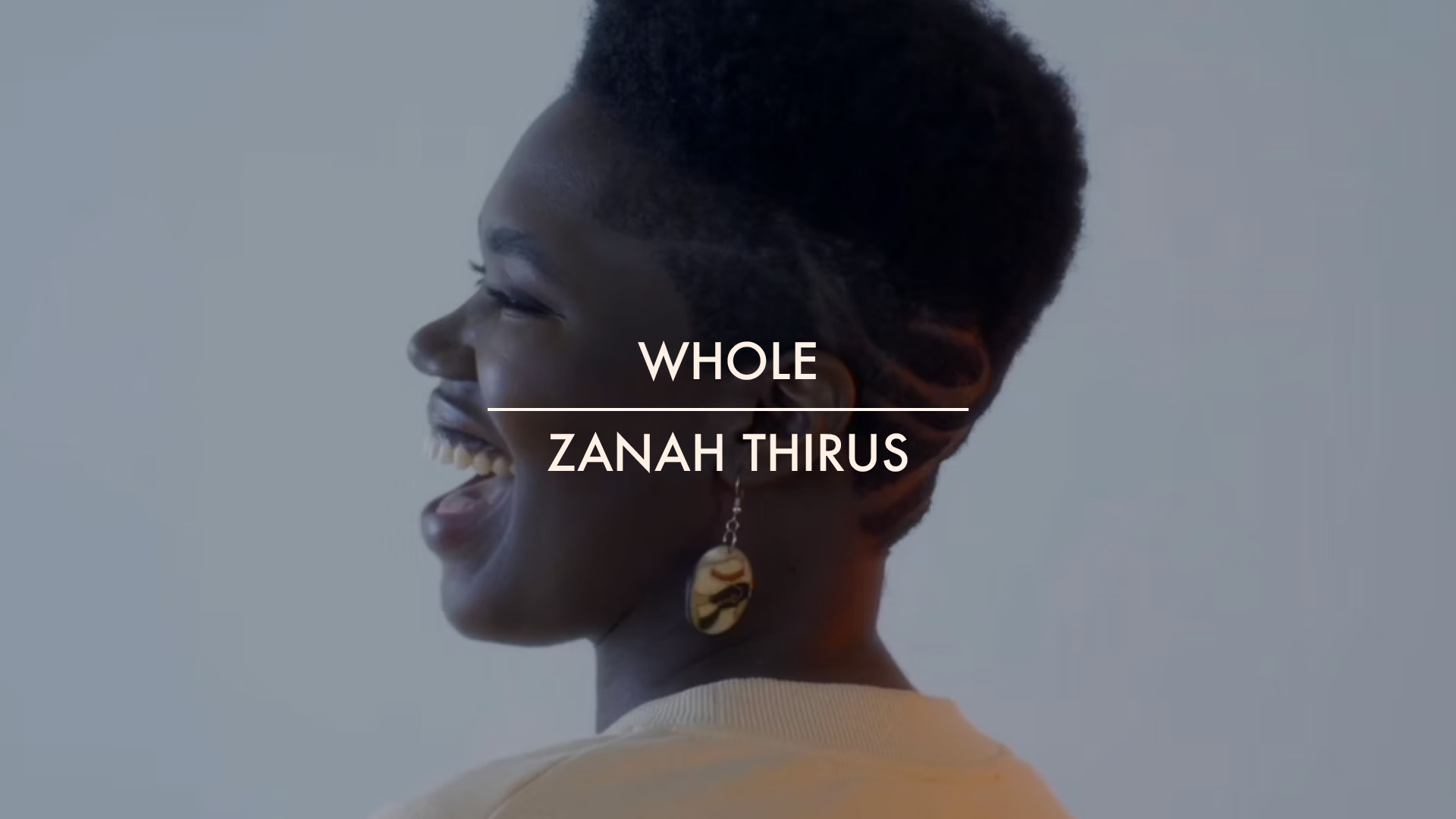 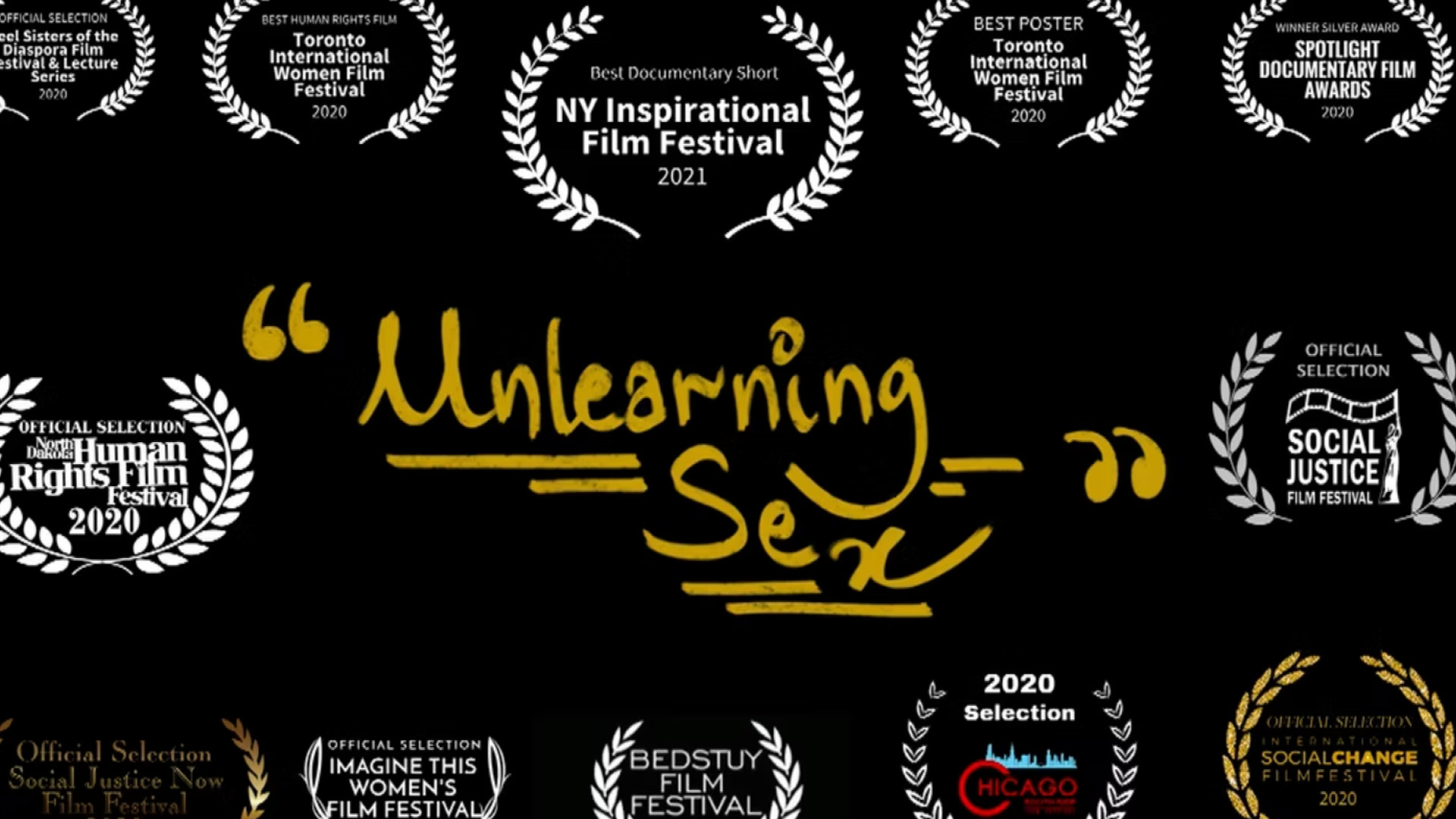 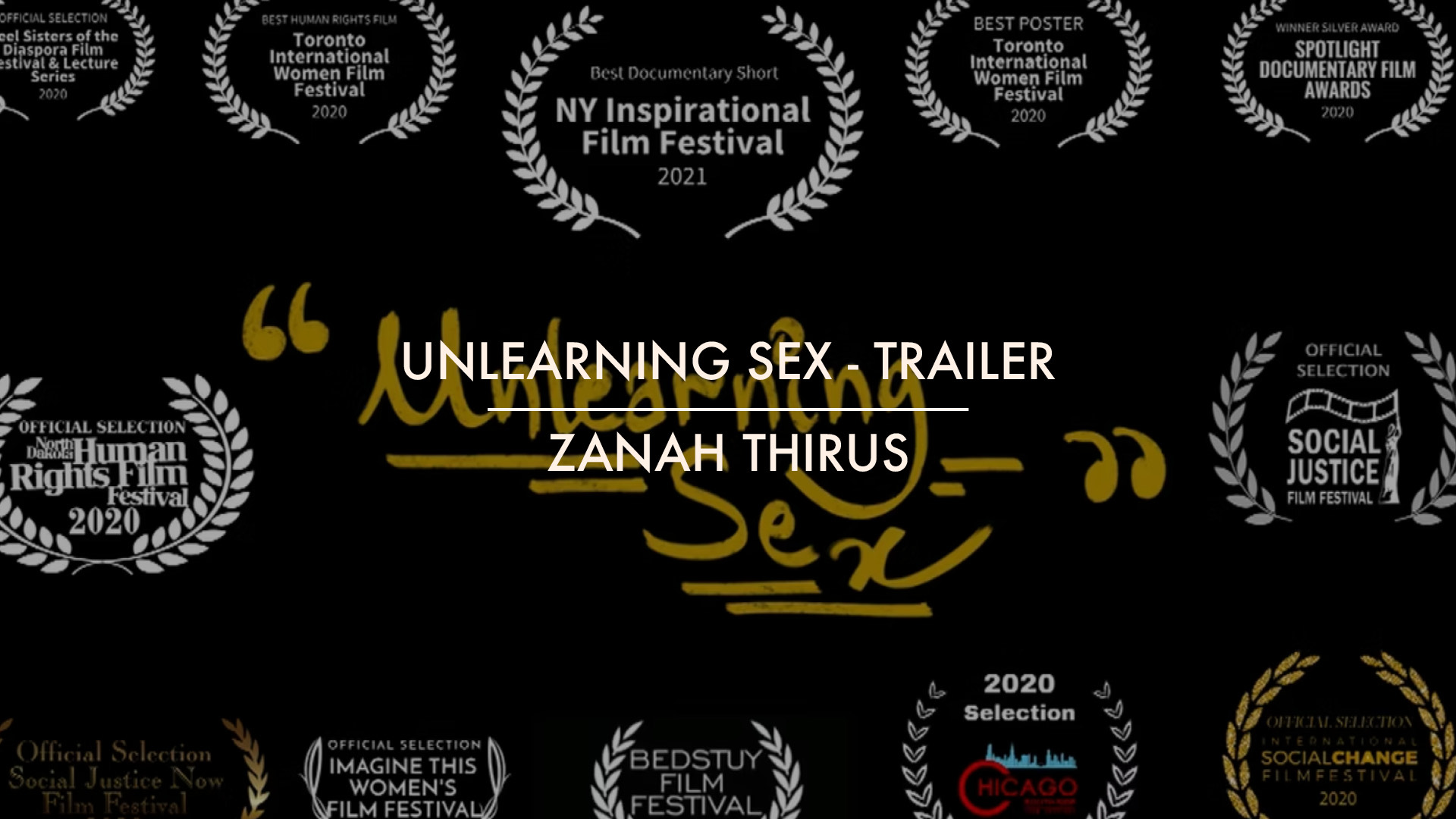 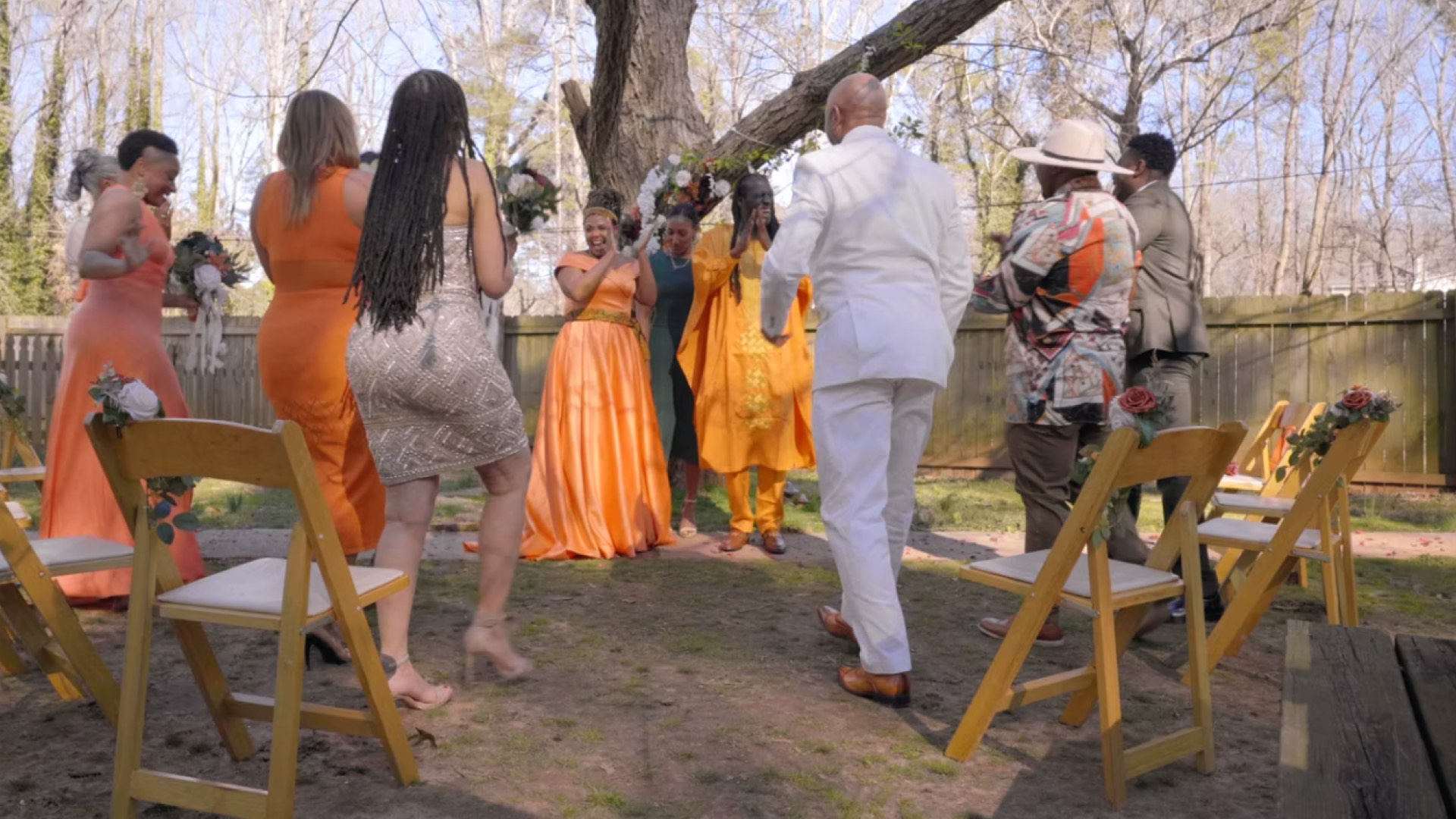 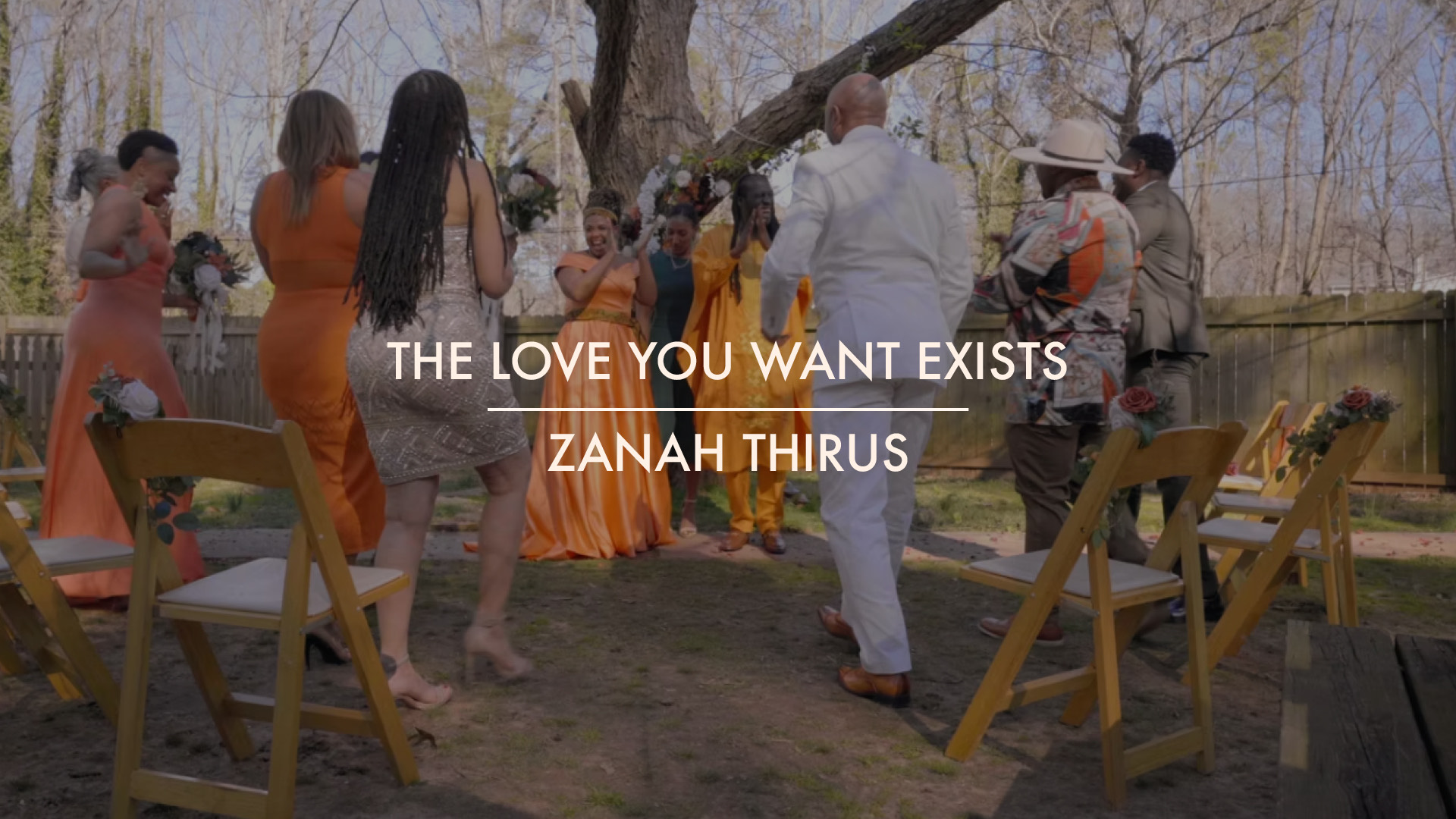 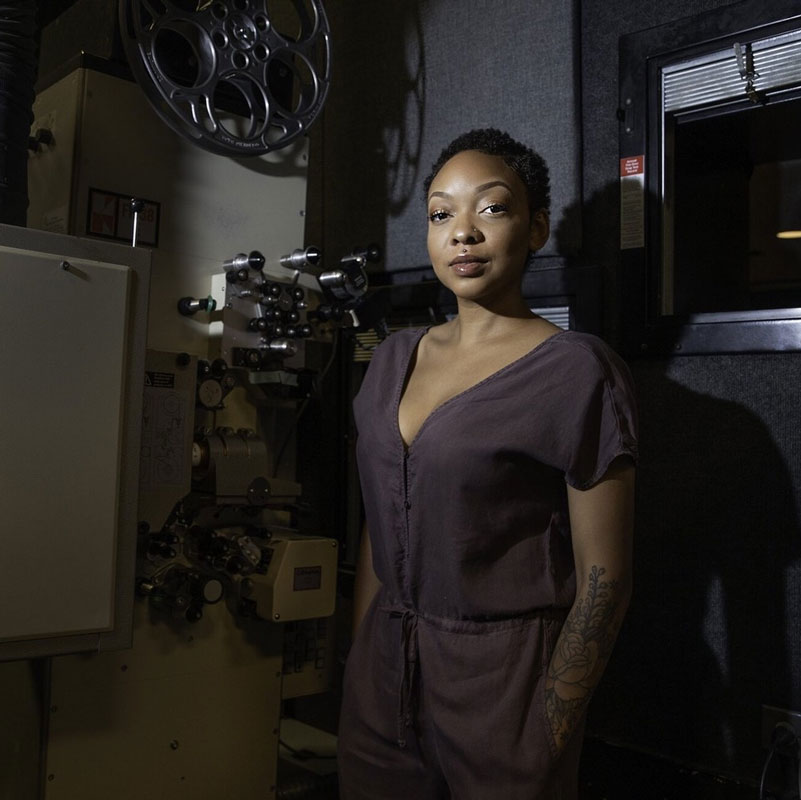 Named one of Diversity in Cannes’ Top 10 Filmmakers of the Decade, Zanah is an actress, producer, writer, and director from Chicago, IL. After being homeschooled until she was 14 years old, she began her college career. Her love for filmmaking sparked after years of acting in her church’s drama team and various independent films. She earned her master’s degree in cinema production from DePaul University at the age of 22, and began her career in independent filmmaking and content production in 2015. In 2016, she directed her first film, Hourglass, which landed her Best Female Director at the Cineplay Film Awards.

Since launching her brand, Zanah Thirus Productions, Zanah has shifted her focus to merging arts and activism through documentary and narrative storytelling. Her films surround subjects such as gender, race, politics, and mental health. In 2019, her documentary, Black Feminist, was an official selection at the Bronze Lens Festival of Atlanta. That same year her short film, Demons, was nominated for Best Short Film at the Content Creators of Atlanta Awards, and her short film, MeMaw, landed her a Best Director nomination at the Georgia Shorts Film Festival.

In 2020, her documentary, Unlearning Sex, won Best Human Rights Film at the Toronto International Women’s Film Festival and The Silver Award at the Spotlight Documentary Film Awards. The documentary was also an official selection at ten festivals including Reel Sisters of the Diaspora Film Festival, and the inaugural Social Justice Now Film Festival.

Zanah continues to write, produce, and direct projects that align with her overall mission of using film as a medium to drive social change